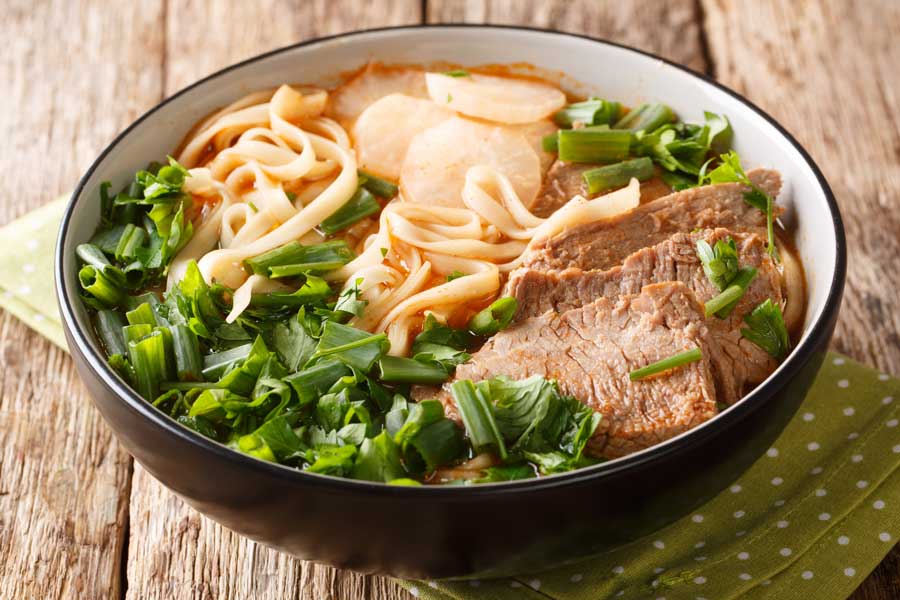 Braised beef in a savoury soup made from an aromatic blend of spices poured over a delicious bowl of noodles. Although it seems like it will take a long time, this Taiwanese Beef Noodle Soup recipe is quite simple! 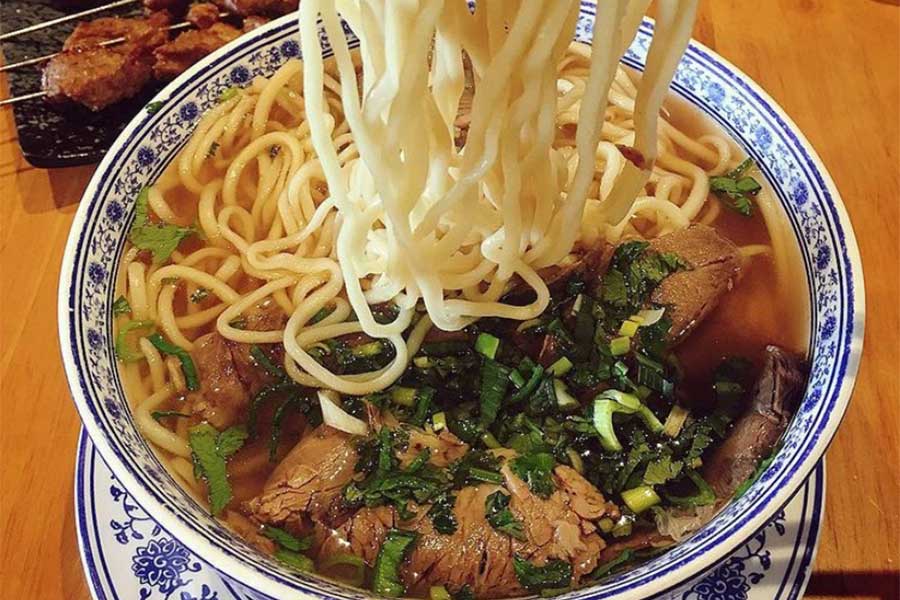 This Taiwanese beef noodle soup is just a variation of a much older Chinese recipe. The original beef noodle soup recipe was allegedly invented by the Hui people during the Tang Dynasty. The Taiwanese then made it even more delicious by braising the beef and adding soy sauce.

You can now get the famous dish in many Chinese restaurants across the globe. 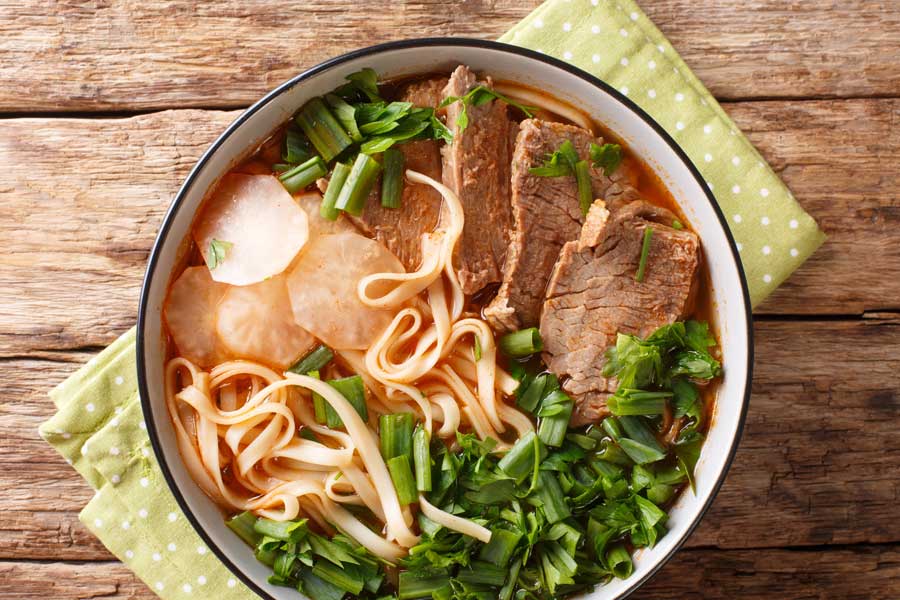 This Taiwanese beef noodle soup recipe calls for a combination of many spices. It may look complicated, but it’s actually a very simple recipe. It may be a challenge to find all the proper spices but it’s definitely worth it.

If you can’t find all the spices, the essentials are star anise, Chinese cinnamon, fennel seeds, cloves and bay leaves. You can also get away with just ginger, star anise and bay leaves. It’s best to use whole spices rather than their powdered form. Powdered versions have a stronger but more artificial flavour. They also release all their aromas at once rather than slow release over time.

As for the type of beef, it’s recommended to use beef shank. It is a little pricer than the more regular economical beef chunks, which also works. In a sense, any cut of beef will work for this recipe. Just make sure to pay attention to the marbling Since you’ll be cooking the beef for a longer period, good fat marbling will keep the meat from drying out and intensify the end flavour. Since you do have to simmer the broth for some time, you can also opt to use a slow cooker instead. 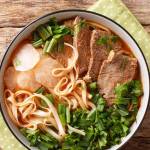