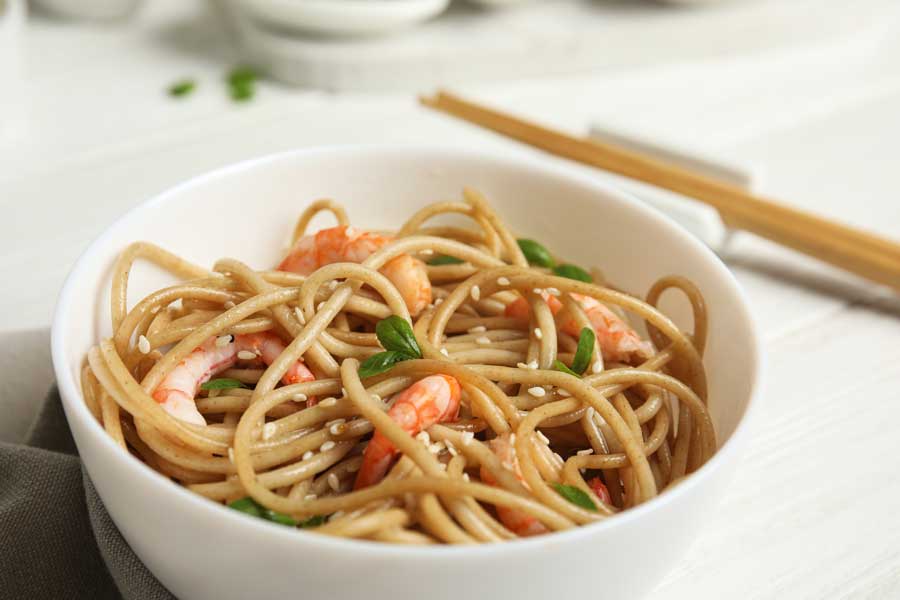 Coming home from work and then figuring out what to make for dinner is always difficult. Well here’s your answer! Shrimp Sesame Noodles is an easy recipe that the whole family will love. Tasty noodles tossed in a sesame-soy sauce and mixed with shrimp.

What is Sesame Sauce? 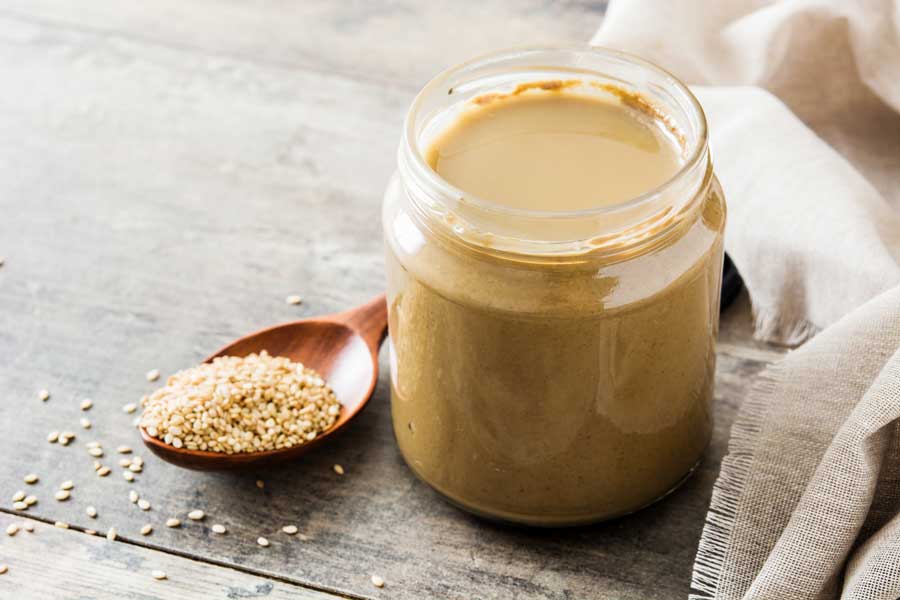 Sesame sauce is a popular sauce in many Asian dishes like stir-fries and noodles. But what is it exactly?

Sesame is a super common ingredient in all Asian cuisines. Its naturally rich and nutty flavour pairs well with other ingredients in many dishes. This Shrimp Sesame Noodle recipe is a great example!

Roasting and grinding the sesame seeds into a paste brings out its natural aroma. This paste is then often used to make sesame sauce. You can consider it like the peanut butter of Asian cuisine which is also why it’s a common dessert flavour too.

You can even use the sauce from this noodle recipe in other recipes too. Use it on chicken, salads and stir-fries.

How to Make Shrimp Sesame Noodles 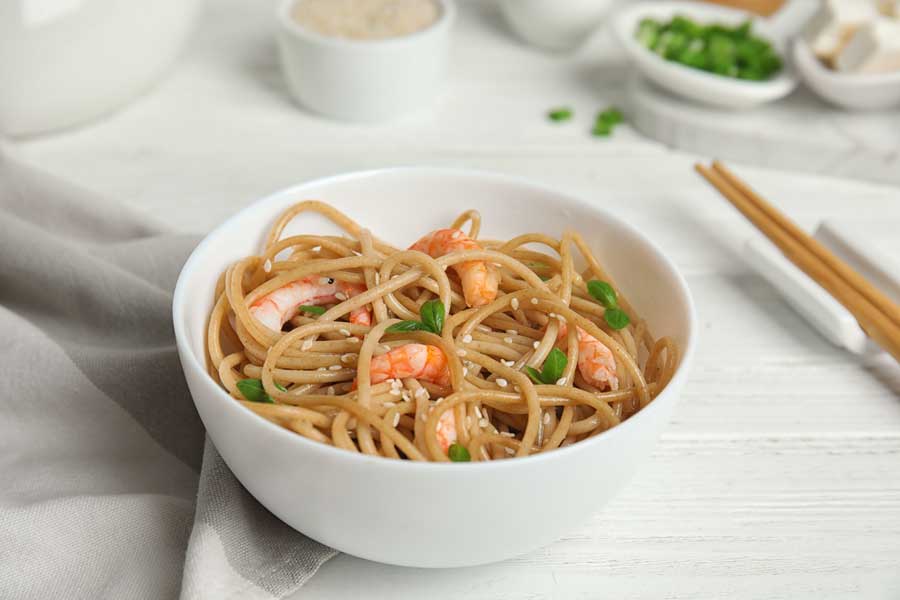 This Shrimp Sesame Noodle is one of our easiest recipes! Similar to making pasta, the hardest part is preparing the sauce!

For the sauce, just combine all the ingredients and mix them together. You can try making your own sesame paste too! Just toast your sesame seeds and then add them into a grinder or food processor with a bit of sesame oil.

As for the toppings, we’re using shrimp in this recipe but your choice of protein is very flexible in this recipe. You can use chicken, pork, tofu or even just veggies. Try adding edamame beans or cucumbers to your sesame noodles too.

The type of noodles you use is also completely up to you. This recipe recommends using brown rice noodles but you can substitute for something else. Chinese egg noodles, lo mein noodles and even linguine or spaghetti noodles work too.

Now let’s get started on this Shrimp Sesame Noodle recipe! Don’t forget to try our other Chinese Noodles like our Shanghai Fried Noodles or Chicken Chow Mein. 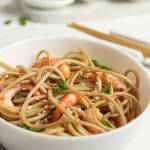