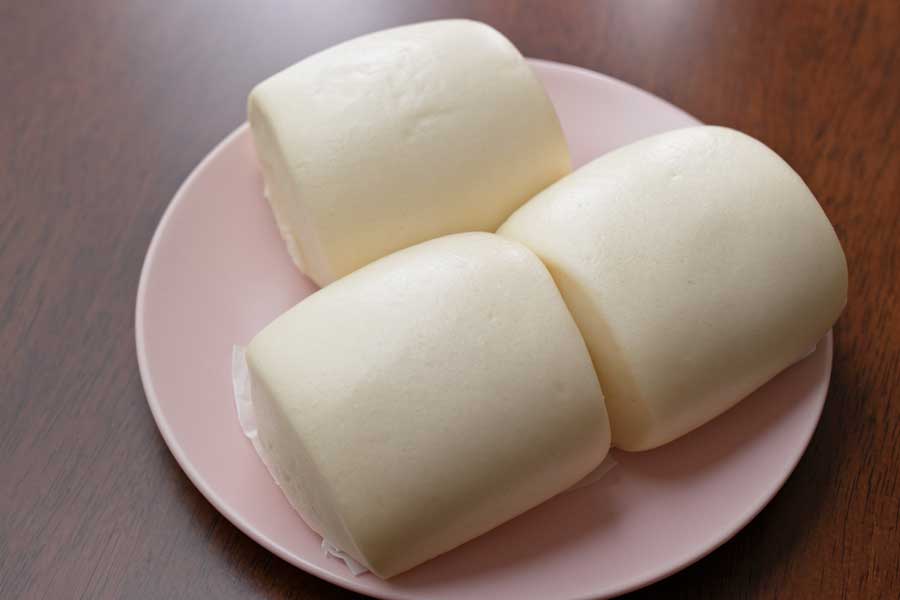 Not every type of bun comes with a filling inside! Soft and fluffy, Mantou is a type of Chinese steam bun with nothing inside! Plain and simple, it’s a great substitute for when you get tired of rice or need a quick snack to-go.

What Are Chinese Steam Bun? 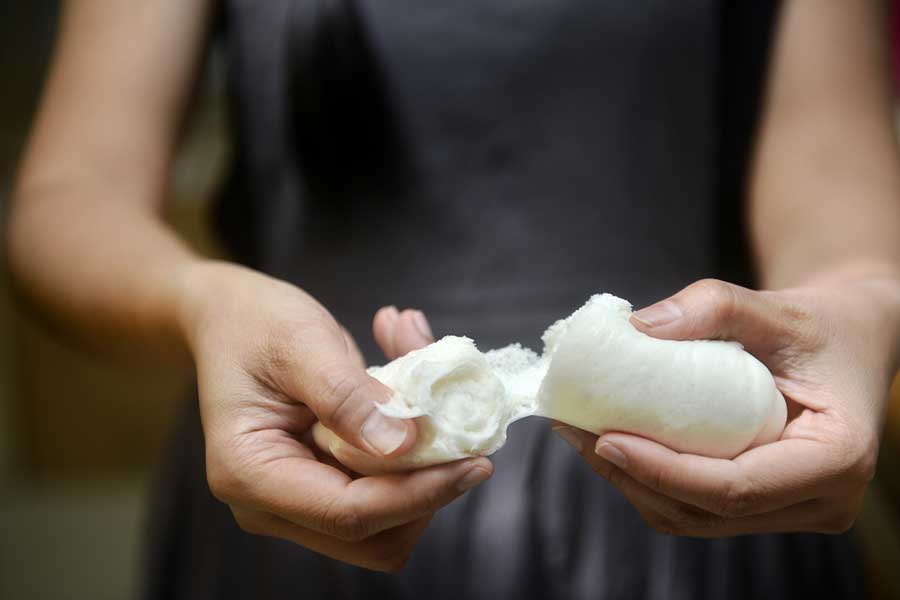 Each culture has its own version of baked goods and there are hundreds of different kinds of buns, each with its own unique name. Mantou is a type of Chinese steam bun that is white, soft and fluffy. They are especially popular in northern China, but you can find them here at your local Asian supermarket. You’re probably more familiar with baozi, which is a more common type of Chinese bun. You can learn more about the different kinds of buns here.

In olden times, mantou could mean filled or unfilled steamed buns. Today, it generally refers to unfilled buns but in the Jiangnan region of China, mantou is still used for both kinds. The unfilled variation is often a substitute for rice during meals.

Why Are They Called Mantou? 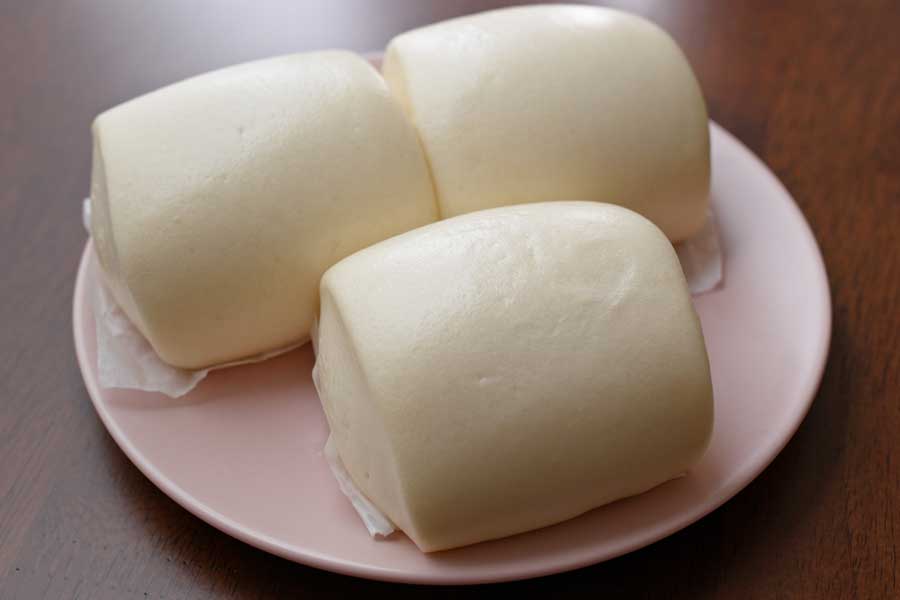 Mantou gets its name from an ancient Chinese folklore tale. The name sounds like the word for “barbarian’s head” (mántóu, 蠻頭).

The legend talks about a general who leads his army to conquer the southern lands of Shu, present-day Yunnan, China and northern Myanmar. After defeating Shu’s king, the army began their journey home but encountered a swift-flowing river that seemed impossible to cross. A barbarian lord informed the general that in order to cross, barbarians would sacrifice 50 men and throw their heads into the river to appease the river god. The general must do the same with his men if he wished to pass.

Not wanting to sacrifice his men, the general ordered them to slaughter the livestock the army had brought along and fill their meat into buns shaped roughly like human heads. The buns were thrown into the river instead and after successfully crossing, the general named the bun “barbarian’s head” or mantou.

Today, mantou comes in all shapes and sizes. Some people shape them into more traditional-looking steam buns with the signature twist at the top. Others decorate them with cartoon characters and beautiful colours. You can even find fried versions covered in condensed milk!

Entertain your guests with this story when you serve your homemade mantou. Also, try our other buns like Longevity Peach Buns or our Hot Dog Buns. Now let’s get started on this recipe! 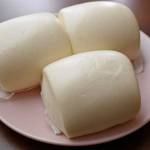 Soft and fluffy, Mantou is a type of Chinese steamed bun with nothing inside! Plain and simple, it’s a great substitute for when you get tired of rice or need a quick snack to-go.
Prep Time10 mins
Cook Time20 mins
Resting Time2 hrs
Course: Side Dish, Snack
Cuisine: Chinese
Keyword: chinese, mantou, steam bun
Servings: 10