Don’t limit eggs to breakfast time only. In China, soy sauce eggs are one of the most popular street foods. You can eat them individually as a snack or serve them with rice or noodles as an easy meal.

The process of making this soy sauce eggs recipe is called “lǔ” in Chinese, which means “to stew in soy sauce and spices”. This cooking method is also popular with other ingredients such as root vegetables, tofu and meats as well. The traditional custom is to keep the marinating sauce after each use. This is because the sauce tastes better with every use but for this recipe, we’ll keep it just one-time use.

This Chinese soy sauce egg recipe calls for dark soy sauce! Dark soy sauce by itself doesn’t have as much flavour as other soy sauces. Instead, we use it to add more colour to the eggs. Add in more dark soy sauce for a darker egg but it is your preference. 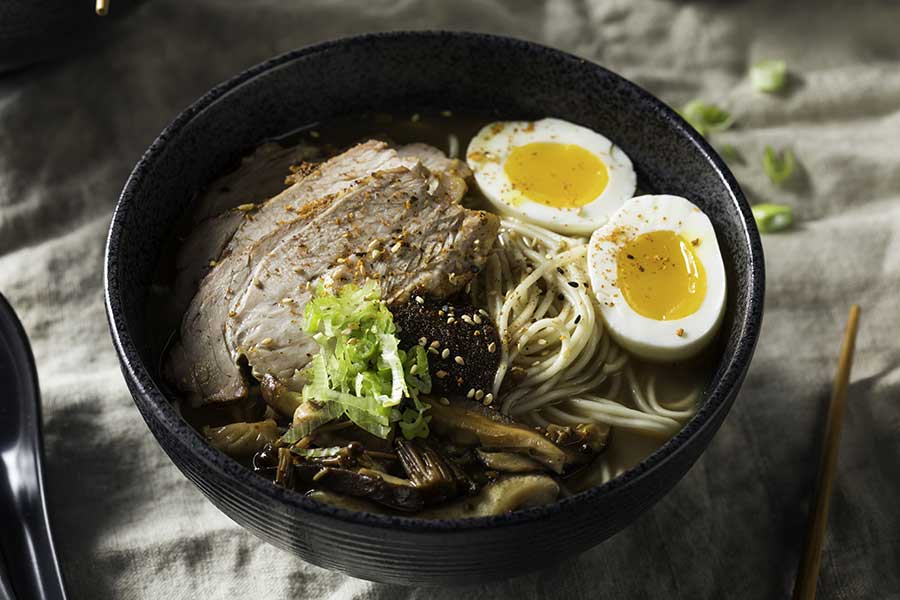 Not only is it delicious but making this recipe is quite easy too! Other Asian cuisines have their own variations of this soy sauce egg recipe as well.

In Japan, a similar technique is used to make “ajitsuke tamago” which traditionally served as a topping on ramen. In Korea, soy sauce eggs are served as a side dish called “dalgyal jorim”.

Compared to this Chinese soy sauce egg recipe, ajitsuke tamago is simpler, using only regular soy sauce to marinate the eggs. Dalgyal jorim involves a few more ingredients to give it a slightly sweeter taste. If you really enjoy this recipe, check out the recipes for ajitsuke tamago and dalgyal jorim.

Now let’s get started on this Chinese soy sauce egg recipe! If you enjoy this Chinese egg recipe, you should also consider trying our Egg Drop Soup or Egg Foo Young recipe. 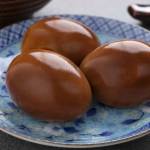 In China, soy sauce eggs are one of the most popular street foods. They make a great snack to be eaten individually or an easy meal when served with rice or noodles.
Prep Time5 mins
Cook Time10 mins
Course: Main Course
Cuisine: Chinese
Keyword: chinese, egg, soy sauce
Servings: 8 Eggs