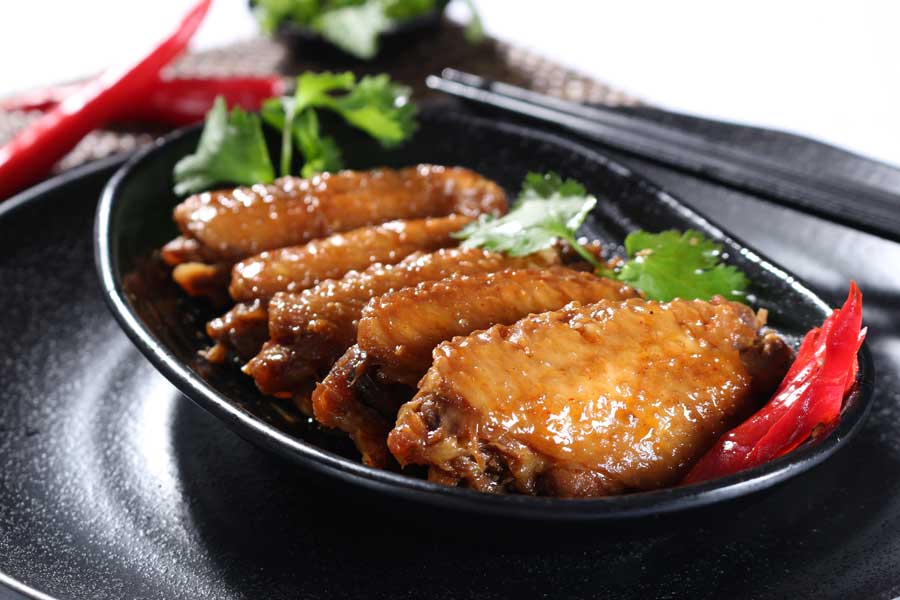 Chicken wings come in a variety of flavours. Some restaurants and pubs even boast of their large selection of flavours. But there is one type of chicken wing that you probably haven’t seen and that’s this Chinese Braised Chicken Wings recipe. 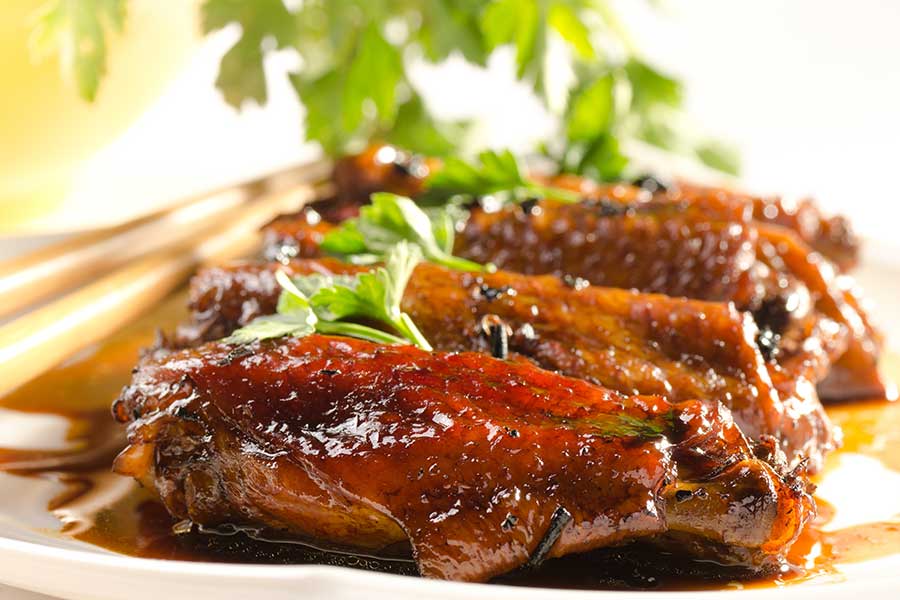 Braising is a cooking style where the food is typically first sautéed or seared at a high temperature, then finished in a covered pot with liquid at a low temperature. In Chinese cooking, braising is called “red-cooking”. It gets its name from the reddish-brown colour it leaves on the food when it’s done cooking.

The most common ingredient used in red-cooking is soy sauce, which is what gives the food the signature colour. Meats and vegetables are slow-cooked in a soy sauce mixture which allows the food to soak up the flavour. It’s essentially marinating and cooking put together!

Soy sauce is not the only ingredient used in Chinese braising though. Other popular ingredients used to flavour the food include fermented bean paste, rock sugar, a combination of spices and Shaoxing cooking wine.

This means there is an almost endless variety of Chinese braised chicken wings. Depending on the region and people’s preferences, the flavour changes. 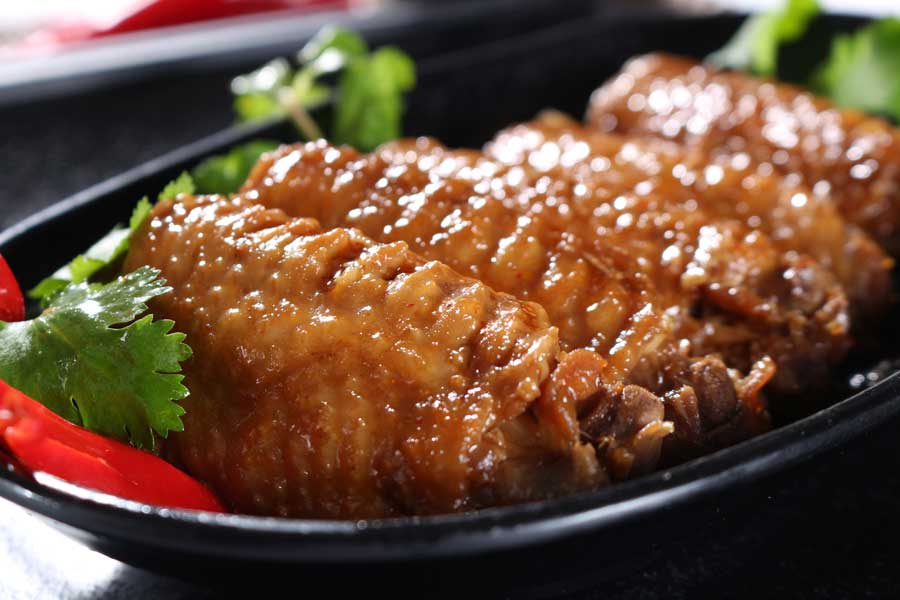 In this Chinese braised chicken wings recipe, we use soy sauce, Shaoxing cooking wine, rock sugar and whole spices. The combination of these ingredients creates a slightly sweet but savoury flavour similar to honey garlic wings. The spices are what gives this recipe a unique taste.

Something important to note before beginning this Chinese braised chicken wings recipe is to use whole spices instead of powdered. Powdered spices tend to have a more potent taste which can overpower the other ingredients. The slow-cooking process will also naturally draw out the aromas from the whole spices.

Chinese braised chicken wings are great as finger food or as a side with steamed rice. You can even save some of the sauce to use in stir-fries or in another braising recipe.

If you enjoy this Chinese braised chicken wings recipe, you may also enjoy our Taiwanese Three Chicken recipe or our Bang Bang Chicken recipe. 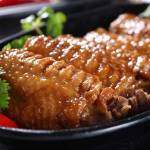