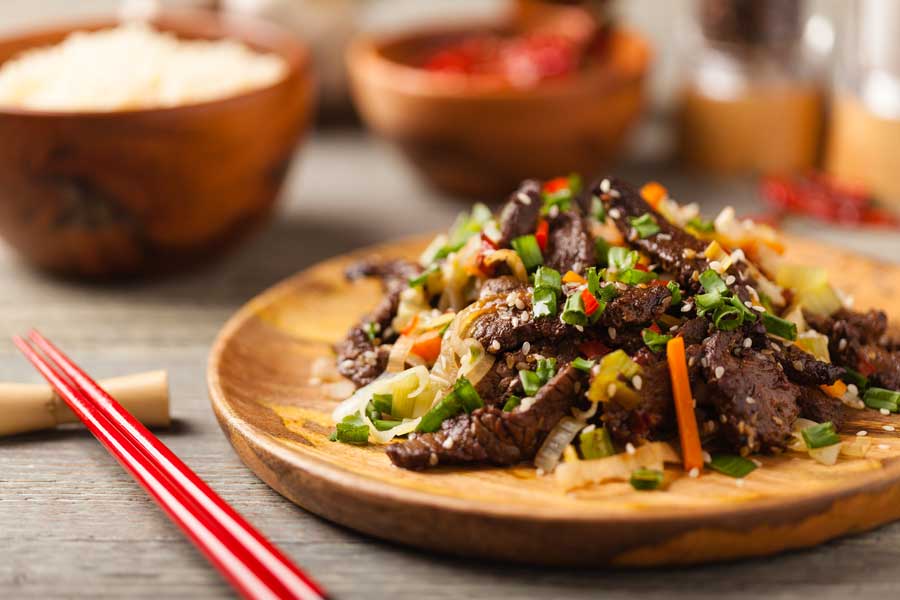 Nothing screams Korean cuisine like Bulgogi or Korean BBQ Beef. Delicious juicy and tender slices of beef marinated in a mildly sweet and savoury sauce. Grilled or barbequed, it doesn’t matter. It will soon be a summertime favourite on the dinner table. 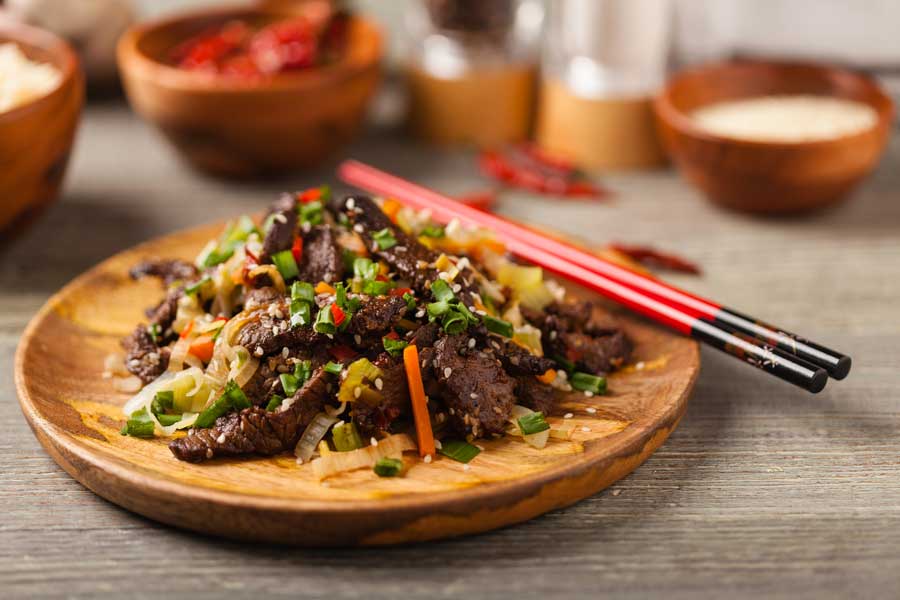 Bulgogi, pronounced “bul-gow-gee”, for those who don’t already know, is Korean BBQ beef. It gets its name from how it is prepared. “Bul” means fire in Korean, and “gogi” is a general term for meat. Thin slices of meat are marinated and then traditionally grilled over an open flame. Nowadays, it’s more common to grill on a stovetop grill though.

Other types of meat like chicken or pork can be used but those are called ‘dak bulgogi’ and ‘dweji bulgogi’ respectively. Bulgogi generally refers to the beef version.

Like any other Asian cuisine recipe, there are regional variations. The most popular and commonly served version in Korean restaurants here is Seoul-style. 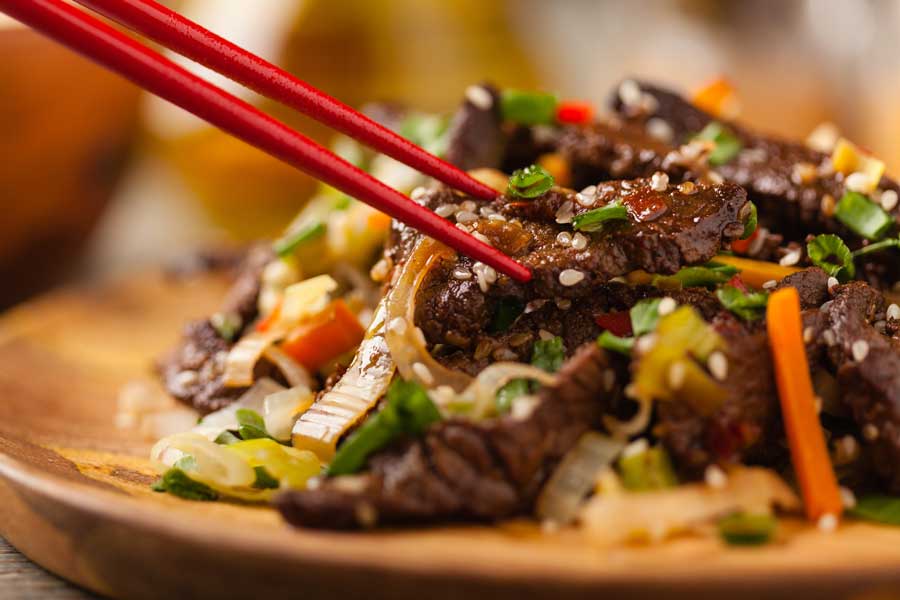 The main ingredients for the marinade include soy sauce, sesame oil, brown sugar and garlic. You can adjust the proportions of each ingredient depending on your taste. For a less sweet sauce, add less brown sugar. Just make sure you don’t substitute it for honey or it will cause your beef to burn easier.

The secret to authentic and delicious bulgogi is using some Korean/Asian pear in the marinade! The enzymes in the pear help break down the meat as it marinates and adds to the sweetness of the sauce. The end result is extra tender beef. You can substitute with kiwi, pineapple or Fiji apples as well. 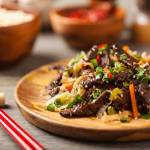