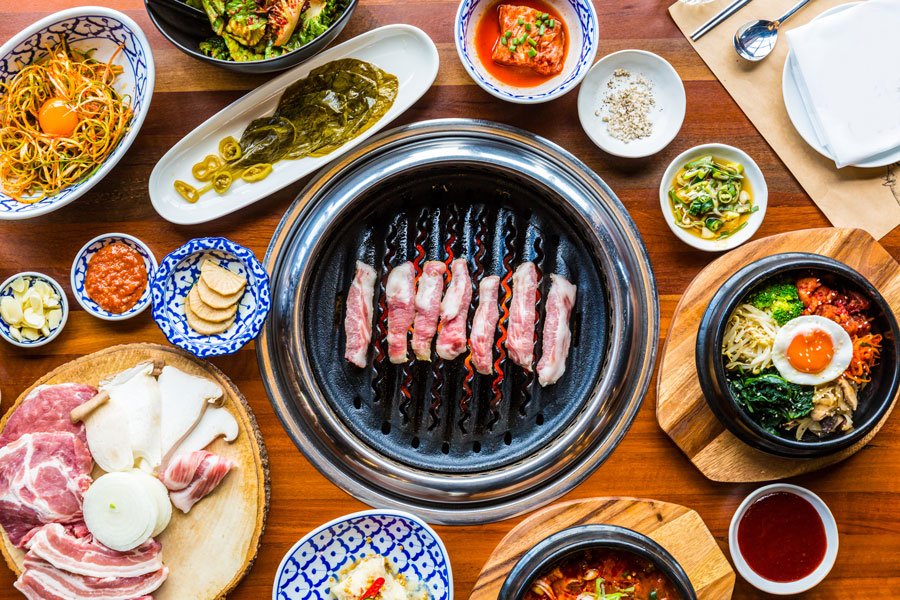 The Art of Korean BBQ

When summertime hits, the smell of barbecue fills the air. Whether you’re at a family get-together or just need an excuse to see friends, nothing tastes better than sharing some delicious grilled food. Try something a little different during your next barbecue with some Korean bbq.

Korean bbq, also known as k-bbq refers to a popular method in Korean cuisine of grilling different types of meat over gas or charcoal grills.

Unlike western-style barbecues, k-bbq happens all year round! Instead of using large propane grills, it’s usually done on smaller portable grills which means you can cook it indoors too. At some k-bbq restaurants, the grill is even built right into the table! 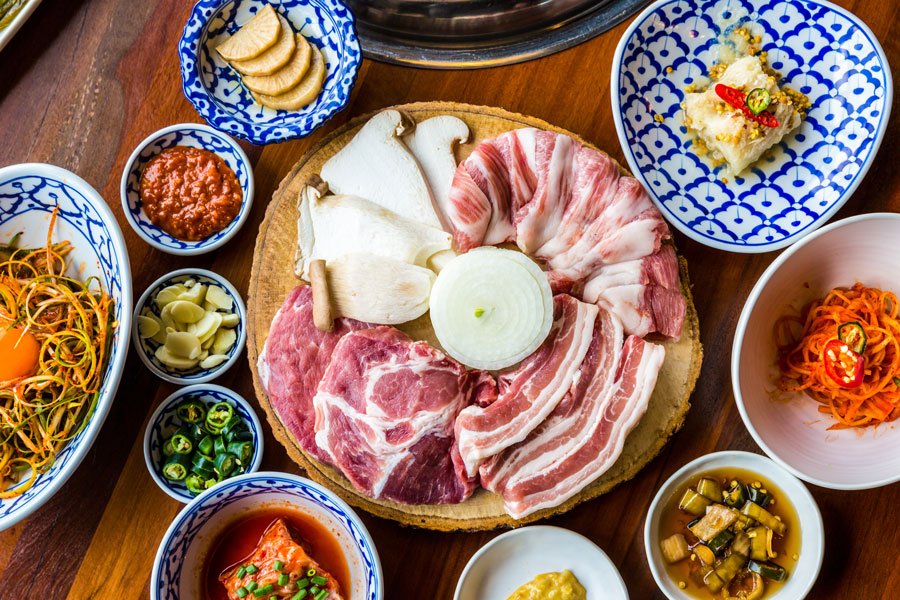 The meat is also sliced thinly and marinated in a sweet and savoury sauce compared to ribs, burgers and sausages you’d find at a more westernized bbq.

The vegetable portion of the meal is generally eaten raw. Fresh crunchy lettuce or perilla leaves are packed full of the grilled meat, side dishes like kimchi or pickled radish, and dipping sauces to create delicious wraps. You can also opt to eat everything with rice instead! 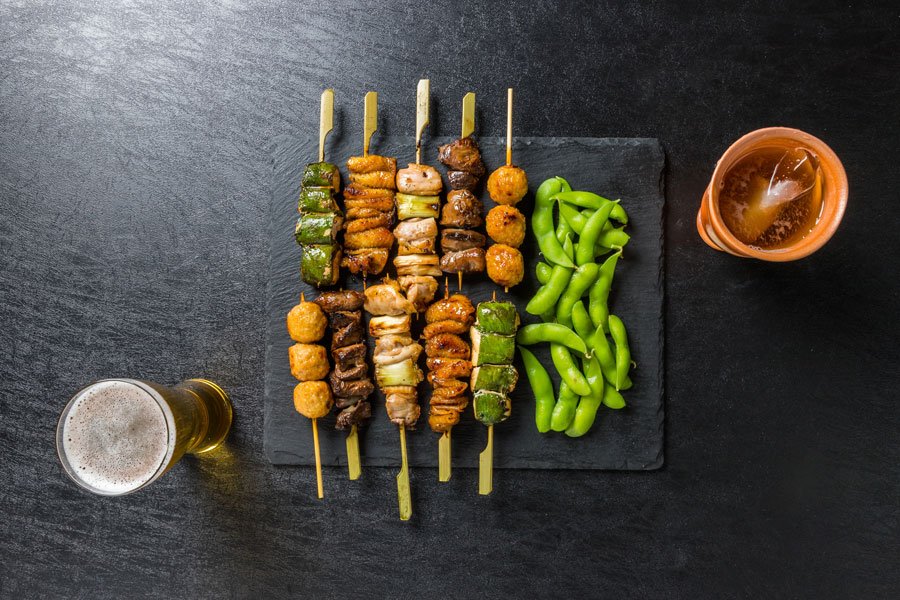 Although western and Korean bbq is quite different, Japanese barbecue is very similar and often confused for k-bbq.

The main difference between them is the subcategories within them. In k-bbq the 2 main categories are kalbi (beef short ribs) and bulgogi (beef tenderloin or sirloin). In Japanese bbq, the main subcategories are teppanyaki (food grilled on an iron plate) and yakiniku (grilled bite-sized pieces of meat). The Japanese also do not pre-season or marinate their meat and offer more skewered food varieties.

Another difference is the variety of side dishes. Side dishes are usually complementary in k-bbq, whereas side dishes in Japanese bbq are ordered and act more as appetizers.

Generally, the Japanese version is simpler than the Korean one. There are also other types of Asian-style bbq but nothing compares to how delicious Korean bbq is!

How to Enjoy Korean BBQ 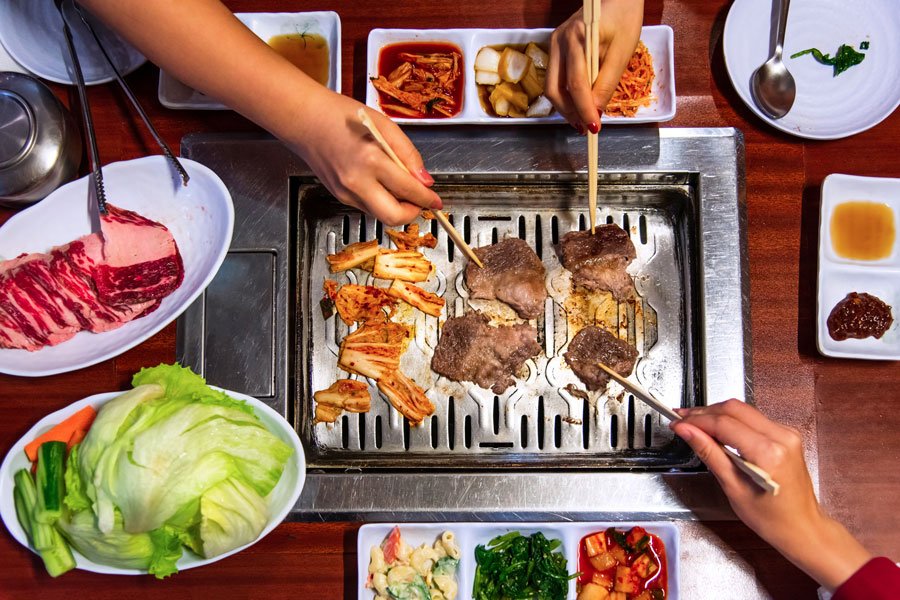 The best part of k-bbq is you can easily do it right at home but enjoying it at a restaurant is a whole different experience. Here is a list of the best places to check out in Toronto!

Many of the dishes you’ll find at Korean bbq, such as bulgogi can actually be made on a stovetop as well! Of course, you can’t forget the side dishes! Just like any other Korean meal, side dishes like kimchi or bindae-tteok are a must!

For a full guide on how-to Korean bbq, check out this article or visit one of the restaurants on our list. Now it’s time to get your grill on!

Is Meat as Unhealthy as People Think?
Sharing is caring

Is Meat as Unhealthy as People Think?
See All Products