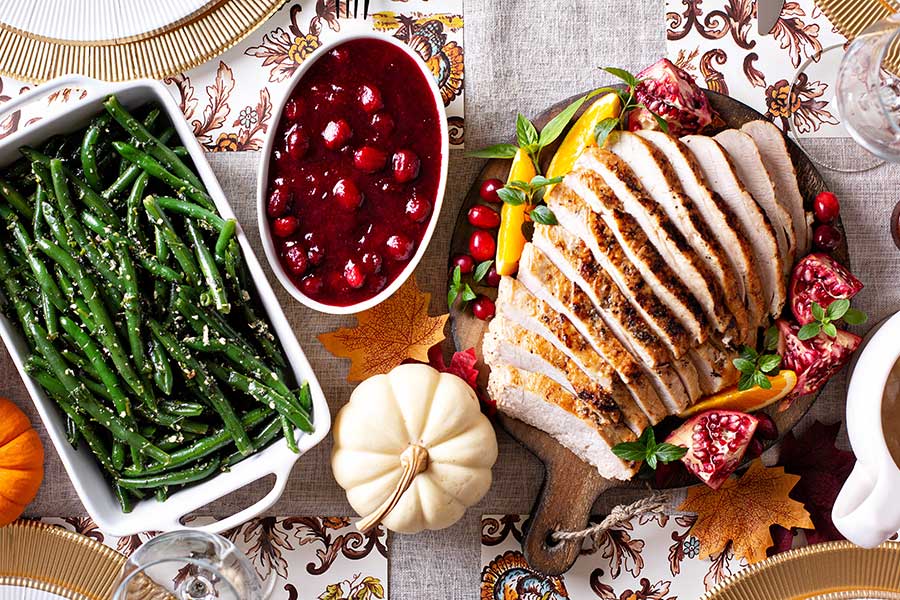 Giving thanks and celebrating harvest is not limited to only Christians. Thanksgiving is a traditional North American holiday, but as a multicultural country, what does Thanksgiving day look like to other families?

Other cultures, such as China, Korea and Japan, have their own version of Thanksgiving Day. They might not necessarily call it Thanksgiving, but the meaning behind the holiday is still the same.

Thanksgiving is mostly celebrated by the younger people and the Christian population in China, adopting it from North America, but for them, it’s not about the Pilgrims. Chinese people generally think of Thanksgiving Day as a time to have a western-style meal and thank friends, family, colleagues and teachers.

In China, Thanksgiving is called “Gan’en Jie” which means “thanks for grace holiday”. In many of the best international hotels and restaurants serve roasted turkey on this day. For the common household celebrating the holiday, finding a turkey may be problematic since it’s less common in Asia. Instead, roast geese or chicken is a popular substitute for turkey.

China is not the only country that celebrates the Mid-Autumn Festival though. Vietnam, Taiwan, Macau, Malaysia, Singapore, Cambodia, Indonesia and Thailand also participate in the festival celebrations and customs.

Like the Chinese, Koreans have their own version of Thanksgiving Day. Chuseok, also known as “Korean Thanksgiving” falls on the 15th day of the 8th lunar month.

Chuseok is a major harvest festival and lasts three days in both North- and South Korea. Similar to how North Americans go home for Thanksgiving Day, masses of people travel from large cities to their smaller hometowns. There, they visit family and friends that may still live in their hometown, but more importantly they pay respect to the spirit of their ancestors. The holiday honours the bountiful harvest and hopes that the next year to be better than the last.

Like any other important holiday, Chuseok has it’s own list of customs and traditions. Eating foods like songpyeon, a traditional Korean rice cake, and hangwa, an artistic food decorated with natural colours and textured patterns are ways to celebrate.

Playing traditional folk games and gift-giving are also apart of Chuseok. Koreans will present gifts to relatives, friends and business acquaintances to show their thanks and appreciation. Some customary gift ideas are high-quality cuts of beef, fresh fruit and gift sets ranging from traditional Korean snacks to useful items such as shampoo. 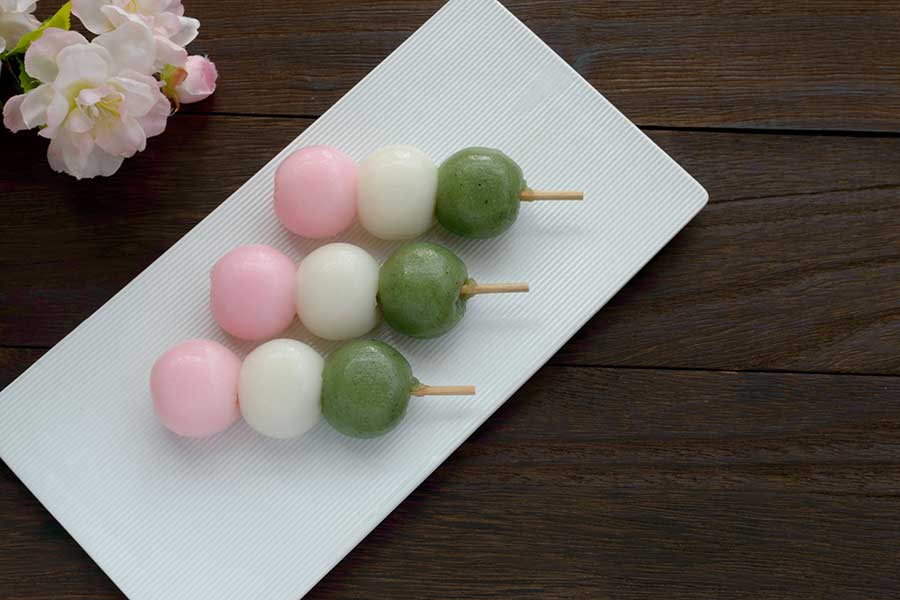 The Japanese combine their labour day with Thanksgiving day. Referred to as “Kinro Kansha no Hi” it’s an occasion to commemorate labour and production and give thanks to one another.

Labour Thanksgiving Day traces back to ancient harvest rituals. The idea is to celebrate not just food, but the hard labour that also goes into producing it. The holiday was formalized by the Japanese government post-World War II to also include the celebration of labour rights more broadly, not just those who produce food.

In Japan, there’s another holiday that commemorates the harvest. Tsukimi is the Japanese variation of the Mid-Autumn Festival. Taking place at the same time, Tsukimi places more emphasis on the moon rather than the harvest. The name literally translates to “moon-viewing” and unsurprisingly, one of the biggest traditions is to watch the full moon.

Eating dango, ball-shaped rice dumplings, celebrate the beauty of the moon. Offerings for the moon are also present during Tsukimi.

Giving thanks and appreciating the things you have shouldn’t be limited to Thanksgiving Day. Don’t forget to keep showing your friends and family how grateful you are every day! One of the best ways is through home-cooked meals.