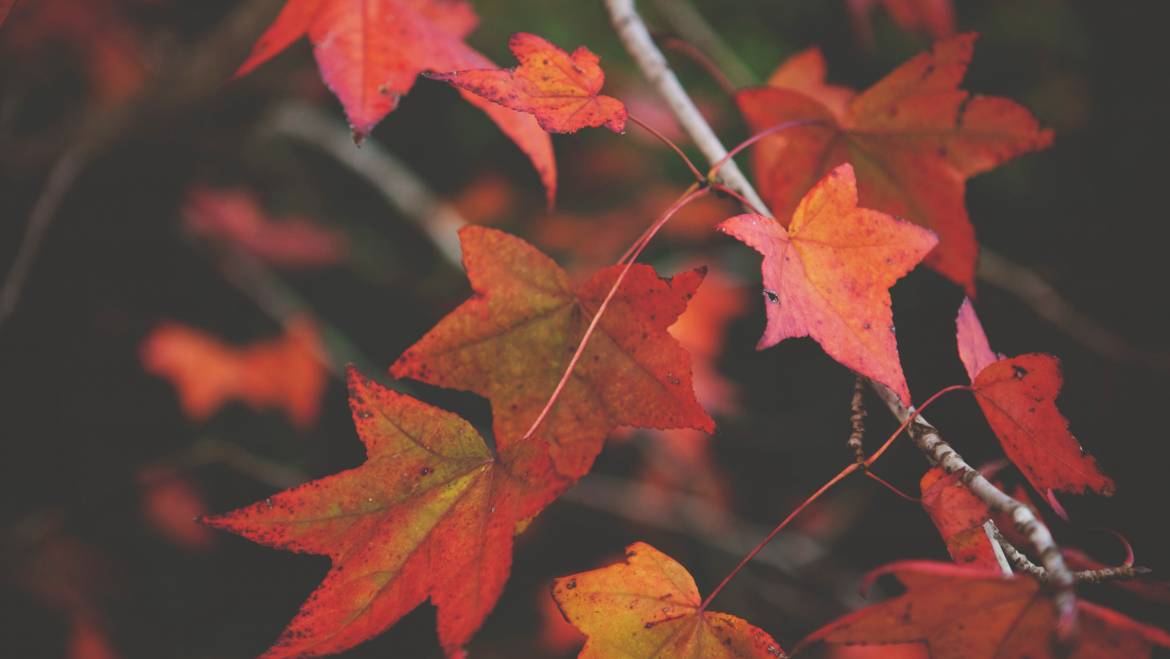 Autumn is divided into two halves in the lunar calendar. During the Autumnal Equinox or Qui Fen, night and day are almost equal in length. This occurs once again around March 20th during the Vernal Equinox (Chun Fen). In the following days, as the nights grow longer and the days turn shorter, flora and fauna across China will begin to wither away. According to old Chinese wisdom, this is the period when “thunders begin to soften, insects start making nests and water begins to dry up.”. As nature begins preparing for winter, there are customs people do to prepare as well. 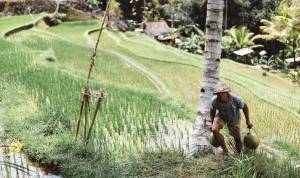 Wheatfields are golden in colour as autumn is one of the busiest periods for farmers, who have traditionally been guided by the 24 solar terms for their agricultural activities. The practice continues even today. This is when harvesting, plowing and planting are underway at the same time in farmlands. In northern China, it is considered the best time to harvest cotton. It is also a crucial time to plant winter wheat. In the south, farmers usually harvest rice during this season while also plowing the fields on sunny days, to get them ready for rapeseed plantation. Since rainy days are far and few in between, farmers must pay attention to their irrigation. Too much or lack of rain during the season could lead to consequences for the crops. 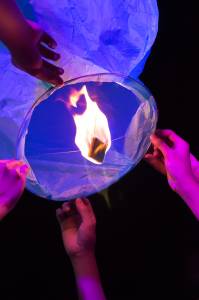 In ancient times, Qiu Fen was marked as an important festival – the day to worship the moon. There is a belief that the origins of the Mid-Autumn festival stem from it. According to historical records, the Chinese monarchs had the ritual of worshiping the sun, the moon, the earth and the heaven respectively in the four seasons as early as the Zhou Dynasty (1046 BCE-256 BCE). Even today, there are many ancient pavilions, altars and buildings with names paying homage to these rituals.

The Mid-Autumn Festival, one of the most popular Chinese holidays, occurs around Qiu Fen. Chinese people gather with families and friends while admiring the moon and feasting on seasonal fruits and the famous mooncakes.

There is an ancient moon-worshiping ceremony that involves putting on traditional clothes, offering fruits and deserts, as well as burning incense. In the past, there was a tradition of Chinese folk singers visiting various neighbourhoods and gifting paintings of cattle at each house, as they sang songs praying for a good harvest. The heads of the households would pay the singers in cash as compensation. For the children, the day of Qiu Fen and thereafter may bring in merriment. It is a good season for children to play outdoors with their friends. Flying kites and holding contests during this time have been among the favourite traditional games for the kids. 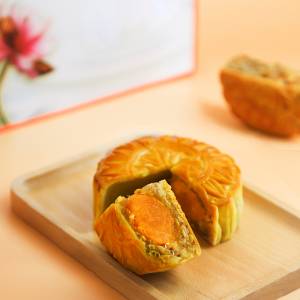 During the Mid-Autumn Festival, people usually eat mooncakes and other various foods that are plentiful in autumn. Moon cakes are a Chinese pastry made from red bean or lotus seed paste. Some may contain a salted duck egg yolk in the center. The moon cake has a delicate carving on top with exquisite patterns with four Chinese characters forming an idiom. For example, it may say 金門蛋黄 (Jinmen Danhuang) at the top which means the moon cake contains an egg yolk in the middle.

A good harvest in the fields would result in delicious food for the family. The crab feast is one of the most sought-after food events during the season. Hairy crab, especially ones from the Yangcheng Lake, are extremely popular just days before the festival. This is the season when crab meat is most fleshy and delicious, and the crab-spawn is also the fattest. 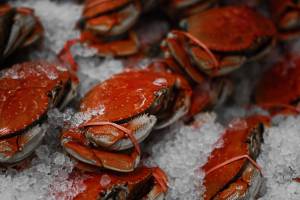 There are hundreds of ways of cooking crabs. You’ve can eat crabs with alcohol, frying them with chilli and other spicy sauces and many more. Each offers a range of flavours, however, steamed crabs remain the most preferred way for many Chinese. With a plate of gingered vinegar, it is a delicious course that can be ready within minutes.

Besides crabs, there are other delicacies you can eat during this festive season. In the south, local residents have maintained a habit of cooking the “soup of autumn” on Qiu Fen. They pick up wild edible amaranth and boil it with sliced fish. It is believed that the soup would help cleanse internal organs and keep people healthy.

The rice dumpling, or Tangyuan, is a popular dessert during Qiu Fen. There is a belief that putting some of them in the fields would glue the beaks of the sparrows since tangyuan uses sticky rice. This would prevent them from eating the crops. Since these tangyuans are sticky and not easy to digest, it is advised that people do not eat too many of them.

This is also the season for masterpieces of literature. The pleasant weather and vibrant colours of autumn have inspired many Chinese literary masters over the centuries. There are many poems and literary works that have come out as a result. Here is a poem called “Climbing High,” written by Du Fu (712–770) and translated into English:

Birds circle the water and a white-sand island.

Uncontained, the trees shed their leaves desolately down.
Endlessly, the Yangzi River froths, churns and surges on.
Ten thousand miles of grief. Each autumn I’m always a sojourner.
One hundred years of illness: I must still take the stage alone.
Challenges, hardships, and regrets frost my temples still more.
My new disappointment: that I must quit the cloudy wine cup.

As the days get shorter and the nights get longer, we must also wrap up this article and prepare for the next solar term. Stay tuned as we discuss Cold Dew (Han Lu) next time. In the meantime, stay warm and enjoy the Mid-Autumn Festival!