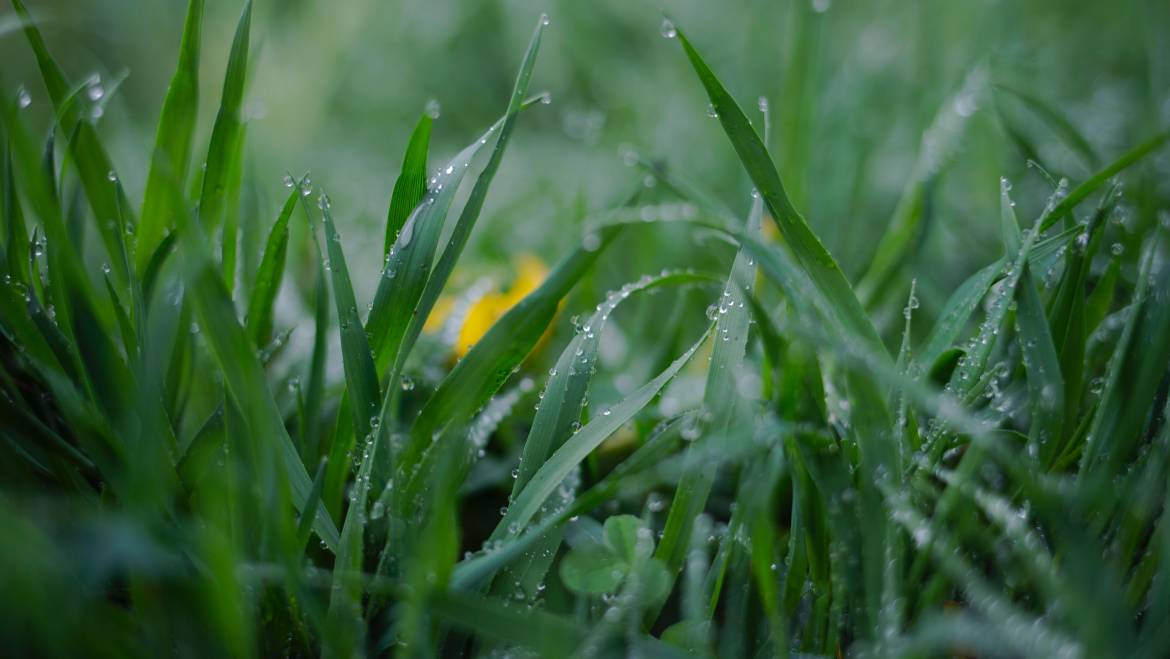 In ancient times, people considered dew as a sign of transition from coolness into coldness. If you recall from Bailu (White Dew), there is a saying that “the tiny drops of dew may condense and appear white”. Meanwhile, during Hánlù (Cold Dew), the saying is “with coldness, dew is to freeze into frost.” This means that with a greater amount of dew, the colder the temperature. Hánlù is the 17th solar term. It begins on October 8th and lasts until October 22nd. During this time, signs of late autumn begin to show in Northern China. White clouds float above forests with red leaves and early frost appears. A health tip to help you during Hánlù is to nurture the yin in your lungs. This means eating less spicy, pungent, or smoked food.

The crops are fully ripe by now. There is frequent irrigation with shallow water flows. This is also a good season for fishing. Due to the decrease in temperature and lack of sunlight, fish tend to swim to shallow water as it is warmer. In the meantime, geese migrate south and yellow chrysanthemum flowers bloom. 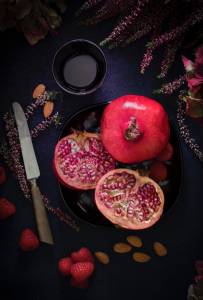 Popular foods during Hánlù include the pomegranate. They taste great and have many nutritional benefits. We know that the Chinese love to eat foods that help with digestion and possess anti-inflammatory properties. Pomegranates fulfill this checklist as they are loaded with vitamin C. Another popular fruit to eat is hawthorn berry. These berries have long been used in herbal medicine and the have antioxidants that help to boost heart health by strengthening blood vessels and stimulating blood flow. 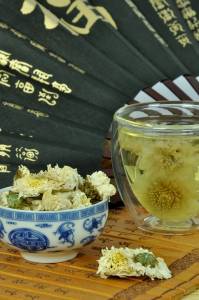 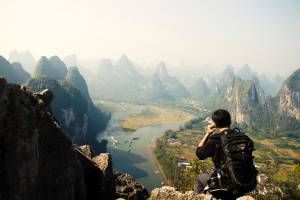 This is a great time for hiking and mountain climbing. As mentioned earlier, during Hánlù, North China begins to look like late autumn. There are beautiful white clouds, red leaves and early frost. During the Double Ninth Festival, people often climb hills with cornels, a kind of plant. This custom aims to dispel evils and originates from the Eastern Han Dynasty (AD25-220).

People of the Dong ethnic group in western Hunan province make kippers during Hánlù. Kippers are basically whole herrings that have been split in a butterfly shape. It is said that the kipper made during Hánlù, accompanied by foods such as rice wine, glutinous rice, pepper powder, and ginger are especially delicious.

Meanwhile in the Southern Hunan province, there lies an area famous for producing tea seed oil. People are not allowed to go to the mountains to pick the seeds until Hánlù comes around. Camellia is a type of flowerful with colourful round petals, often found in Southeastern Asia. During Hánlù, people of all ages go to harvest the seeds in preparation for winter. 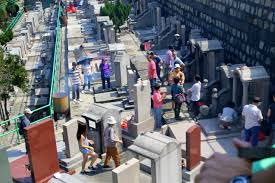 The Double Ninth Festival (Chongyangjie) is the main festival during this period. It is a very important traditional festival in China. Along with Chinese New Year’s Eve, Qingming Festival, and Ghost Festival (Zhongyuan Festival), it is known as one of the four major festivals for ancestral worship.

Hánlù has a unique outdated tradition where elderly Beijing men would bring their pet crickets to fight. The activity dates back to the Tang Dynasty (618-907) and was a popular pastime in China. Nowadays, there are still some people enjoying the traditional game.

That is all we have for Hánlù. As the days move on, the weather becomes more unrelenting. The temperature will just keep dropping from here so make sure to stay warm and drink lots of chrysanthemum tea! The next solar term is Shuangjiang (Frost’s Descent), which as the name suggests, is sure to bring more chilly weather. However, we are not going anywhere so stay tuned for the next segment of the 24 solar terms. As always, thanks for reading!

How to Survive Winter
Sharing is caring