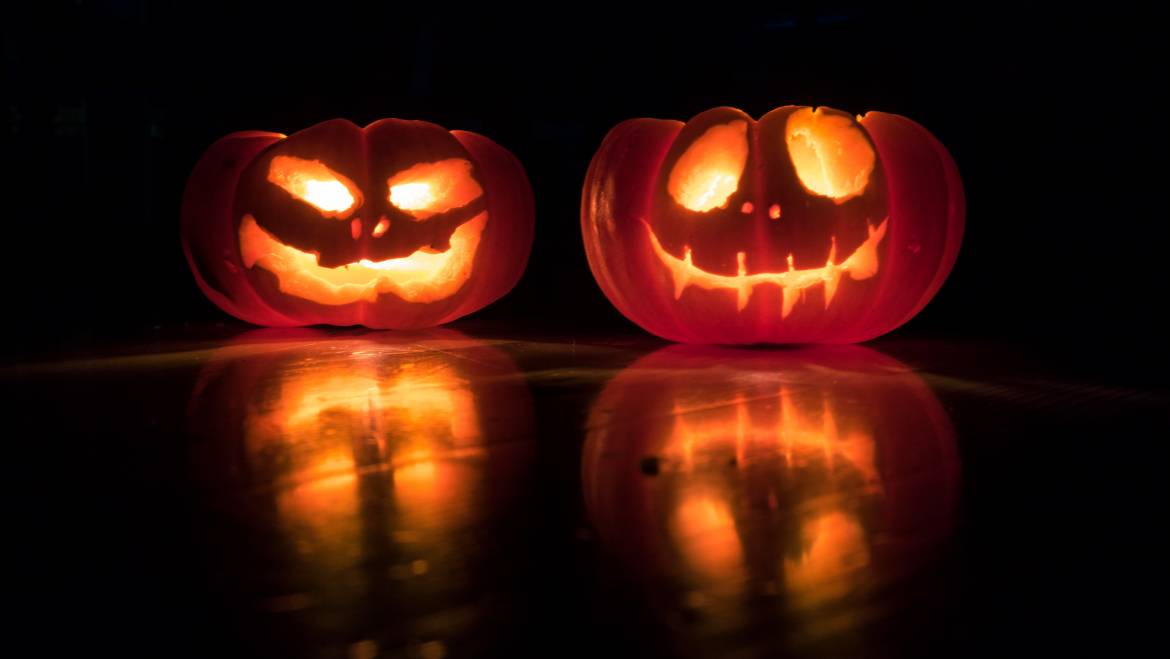 How the Jack-o-Lantern was Created

The pumpkin is one of the most fascinating foods, taking on a variety of forms. It represents harvest and family at Thanksgiving, but it is also a menacing Halloween symbol. Its popularity is both culinary and cultural. Pies, soups, stews and more abound in the fall, and people also praise the pumpkin for its many health benefits.

The pumpkin, in its many varieties, is cultivated around the world, with China and India among the top growers. However, the fruit, a member of the squash family, is native to the Americas, dating back thousands of years. And indeed, it is here that most of the pumpkin lore abounds. 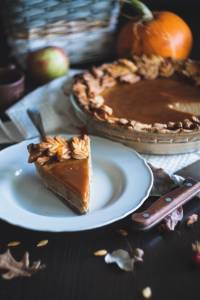 Pumpkin pie is one of the most beloved staples of the Thanksgiving holiday in North America, prepared lovingly at home or conveniently bought at the grocery store. Pumpkin pie goes back to the colonial origins of the United States, with influences from France, England, and of course the Americas. It is here that it became an important part of Thanksgiving celebrations. According to “The History of the Pumpkin Pie,” one Connecticut town “famously postponed its Thanksgiving for a week because there weren’t enough molasses to make pumpkin pie.” During the 1800s, people began to link the holiday and the pumpkin pie to the anti-slavery movement. Following the Civil War, Lincoln declared Thanksgiving as a national holiday. After that, the popularity of the pumpkin pie soared, and of course, it continues today.

Lighting the Way at Halloween 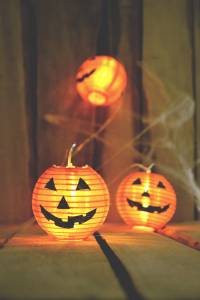 While the pumpkin is a culinary delight for so many of us, it is even more popular as decoration in the fall, especially in October, in the days leading up to Halloween. Pumpkins carved into Jack-O-Lanterns have become a symbol of the holiday, and have inspired many other decorations, costumes, and toys.

The story of the Jack-O-Lantern came to North America with the Irish immigrants in the 19th century. Back home, they would carve out turnips or potatoes into grim figures and place a candle inside to ward off evil spirits or other unwanted visitors. When the Irish arrived in the United States, they replaced these with the larger and more attractive pumpkin. This practice originates from the story of stingy Jack, a man so cunning that he tricked the devil himself. Through a ploy, he made him promise to never take his soul. When Jack died sometime later, he went to heaven’s gates, but God refused to accept him because of his bad character. He then arrived on the steps of hell where the devil kept his promise and refused to admit him. Jack was thus forced to wander the earth as a lost soul. In his hands, he held a lump of burning coal that he placed into a carved-out turnip to light his way. His story was to serve as a warning to other would-be tricksters. And while Jack’s story has since faded from memory, the Jack-O-Lantern remains to light the way on Halloween.

Of course, the pumpkin lore doesn’t end there. Contests for pumpkin-growing and pumpkin carving abound, as do pumpkin spice lattes and muffins. And of course, who could forget Cinderella’s pumpkin that turned so admirably into a carriage? After all, it once again proves the versatile fruit’s endless potential for transformations. So enjoy the pumpkin as food and decoration, and don’t forget to rediscover its health benefits as well. Read the Pumpkin Spice & Everything Nice article to learn more.