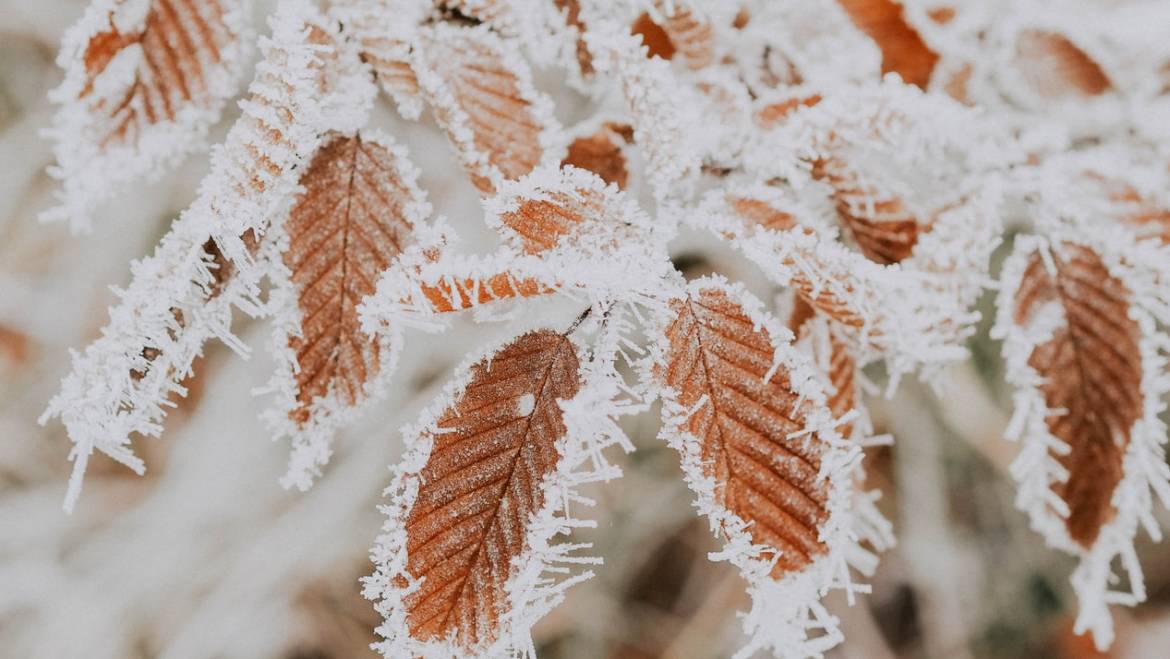 The solar term Shuāng Jiàng (霜降), also known as Frost’s Descent, begins on October 24th and lasts until November 7th. It is the 18th solar term in the lunar calendar and marks the end of autumn. Shuang Jiang refers to the time of the year when frost starts to creep across China and dew turns into ice. The cold weather has now descended upon us.

Frost’s Descent brings frost and freezing winds. Autumn closes to a close and it prepares us for the upcoming winter. Soon it will start to snow in some parts of China.

At this time, most of the harvesting work is already completed in northern China and farmers are finally able to rest. Even the most cold-resistant crops can no longer grow, thus it is time to stock up for winter. Although in the south, the harvest is still continuing. Farmers take home the sweet potatoes before they are destroyed by the coming frost. The fields must also be plowed and the soil prepared for next year. 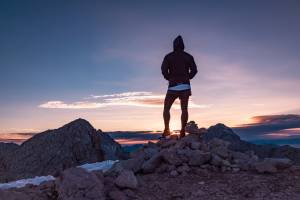 The Frost’s Descent, with clear autumn skies and refreshing air, is an excellent time to go hiking and catch the sights from high up in the mountains. Many Chinese believe that Shuang Jiang is a good time to go walking in the highlands and enjoy the beauty of nature.

During this bright autumnal time, Chinese folks also enjoy chrysanthemum flowers, which blossoms in late autumn and is known as the “flower of longevity.”

There is also the Shuang Jiang Festival. In the Guangxi Zhuang region, Daxin County, the people there celebrate the first day of Shuang Jiang. During this festival, the Zhuang people offer sacrifices, dance and sing folk songs. The festival mainly commemorates Cen Yuyin, a famous Chinese heroine who fought in battles against foreign aggression. 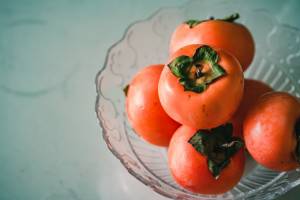 Eating persimmons during this season is also a traditional Chinese custom. Persimmons are originally from China. They are sweet, orange and taste like honey. Normally eaten fresh, they can also be dried and cooked into drinks and pies. Like the American saying, “an apple a day keeps there doctor away”, there is an old Chinese saying that eating persimmons can prevent a runny nose. The Chinese think that these fruits not only keep away the cold but also supplement the human body with necessary vitamins to fight off winter illnesses. They also strengthen the bones and moisten the lips to prevent chapped lips. It is worth noting that heart attacks are one of the leading causes of death worldwide and persimmons help boost heart health.

Fruits such as apples, pears and bananas are also important since they can moisten the lungs, quench one’s thirst and help one’s digestion. Pears clear away heat in the body. Honey, chestnuts and sesames are also believed to help supplement the necessary nutrition for the human body. Chestnuts have a warm nature and are sweet and good for nourishing the spleen and stomach, as well as relieving coughs. Dates are really in demand during Frost’s Descent. They are nutritious with a great number of vitamins and they can decrease blood pressure. 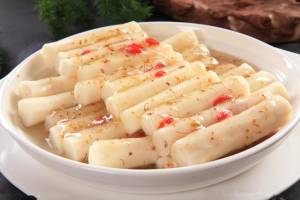 As you can see, many of the foods recommended during the Shuang Jiang serve to nourish the lungs and cure dryness. Chinese yam is the best choice for this type of nourishment. Yams are delicious and they are easy to store without going bad, perfect for winter stockpiling. Yams are widely planted in the country’s northern regions, along the Yangtze River.

This is a critical time to focus on health. “Keeping warm” becomes a top priority since the weather is so cold and dry. Eat seasonal fruit and vegetables such as cabbage, green radishes, persimmons, and pears are good choices to keep healthy and hydrated.

Autumn is filled with beautiful sights and sounds. The leaves turn to bright orange and golden colours and the crops are also ripe and fully harvested. Sadly, all good things must come to an end. As Shuang Jiang closes the chapter of Autumn, we usher in the next solar term: Start of Winter. (Lì Dōng 立冬) Thus, everyone grab your winter clothes and gear up as we descend into a new season! See you next time!

Turning of the Leaves
Sharing is caring