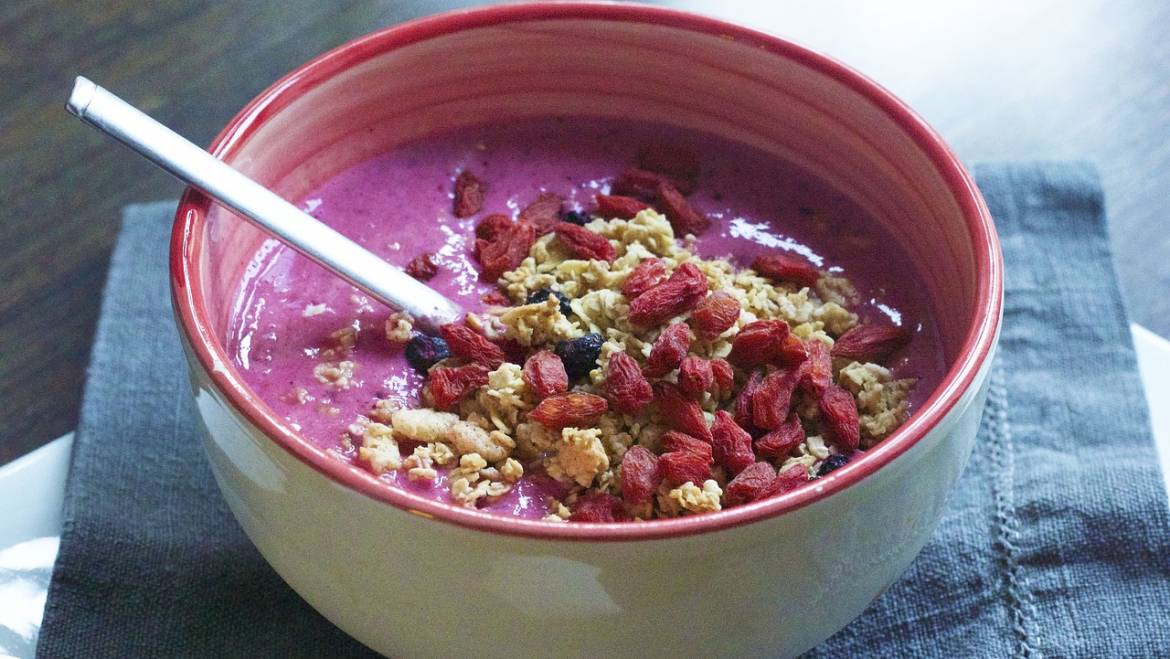 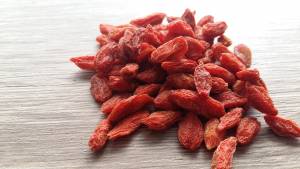 What are goji berries? And do they really deserve the hype? Join me as we explore the medicinal properties of this superfood and see if goji berries are worthy of our diet list.

The popularity of goji berries is a relatively new phenomenon in the West (only coming to the forefront in the early 2000s). However, goji berries have been very popular in China for the past thousands of years. Two famous ancient Chinese medical manuals, Shen Nong Ben Cao Jing (approx. 200 CE) and Compendium of Materia Medica (16th century) praise goji berries for their superior healing qualities.

Many Chinese people regularly use goji berries as part of their diet and even cosmetics products. Several stories in Chinese culture present the fruit as a type of fountain of youth. People lived longer and healthier lives because of their goji berry diet. While these are just stories, goji berries do indeed seem to have many anti-ageing benefits. These include strengthening the immune system, tonifying some of the major organs, and protecting eyesight. That is why people over 50 years old tend to include more goji berries in their diet.  On the contrary, young children need much less.

According to traditional Chinese medicine, goji berries have a sweet, neutral nature that helps balance the body and achieve greater longevity. They work particularly well on tonifying the liver and kidneys and are also good for the eyes and lungs. 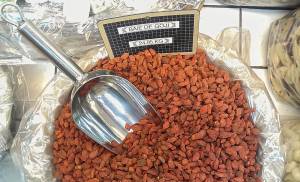 Here are some of goji berries’ greatest qualities:

Strengthen eyesight – According to the Ping Ming Health website, goji berries act on the liver, which is responsible for providing energy and nutrition to the eyes. Drinking goji berry tea (with chrysanthemum) can alleviate dry, tired eyes, as well as blurry vision. The berries can also reduce the risk of macular degeneration and cataracts in older people.

Strengthen kidneys – By strengthening the kidneys, goji berries play a part in delaying the ageing process. They help alleviate symptoms such as aching lower back, knee and leg pain, lethargy and poor memory. They also work to strengthen bones and tendons.

Goji berries have many benefits, but like always, be careful not to overindulge. They are not a miracle cure, but rather a component of a balanced diet. At the same time, people’s bodily constitutions may react differently. It is thus a good idea to consult a traditional Chinese medicine practitioner before making goji berries part of one’s treatment. Note also that China is the main producer of goji berries, so be careful the products don’t have harmful added colourants.

How to Prepare Them 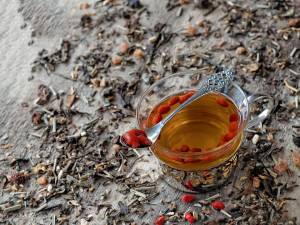 Traditional Chinese medicine often includes goji berries as part of its prescriptions, but goji berries are also a favourite food. People eat the dried berries with tea, as well as with congee (a type of rice porridge) at breakfast, with soups, meals, and hot pot. In the West, they are also often enjoyed in smoothies, with cereals or yogurt, or even snacks.