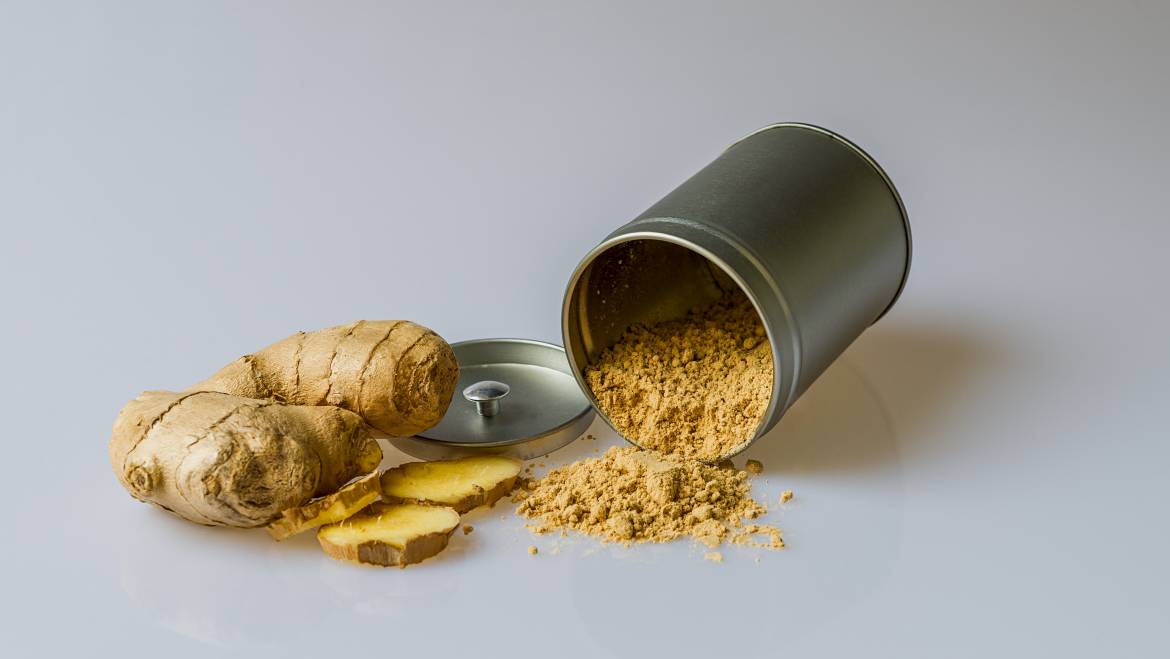 Ginger has long been treasured as both an aromatic spice and a medicinal cure. From ancient China and India to the Greeks and Romans, ginger has travelled far and wide, becoming a key ingredient of several national dishes around the world. This versatile herb can spice a tea, add flavour to a dish, or bring that special kick to a popular dessert.  Yet it can also fight the flu, reduce toxins, and stimulate your digestion.

For example, gingerbread, a beloved holiday dessert in both Europe and North America that is prepared with ginger. Sixteenth-century English writer John Baret is said to have described gingerbread as “a kind of cake or paste made to comfort the stomach.” Ginger was also widely believed by Europeans to fight off infection and was even prescribed against the plague.

Traditional Chinese medicine has also regarded ginger as an important herb for treating various illnesses. With its warm, pungent flavour, it works on the lungs, stomach, and spleen. Its positive health benefits have also been confirmed by several modern Western medicine studies. 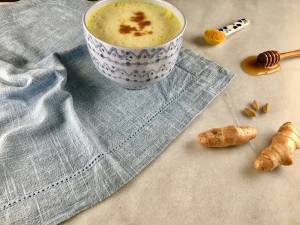 Here are some of ginger’s best-known healing effects: 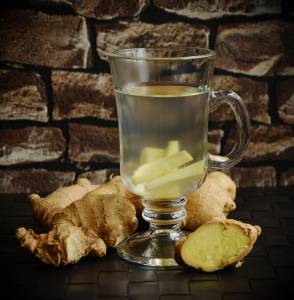 How to Use Ginger

Many people drink ginger as tea – simply add ginger slices to hot water and steep. The tea can also be combined with other ingredients to strengthen its effect. For example, to reduce nausea, add lemon, honey and peppermint to the ginger tea.  For menstrual pains, a popular recipe is to combine ginger slices with brown sugar. Ginger tea also works well on fighting colds. For tips on identifying the best ingredients for different kinds of colds, see the article Cold and Flu Wars: How Chinese Medicine Can Help You.

In addition to adding fresh ginger slices to tea and food, the herb can also be found in powdered form, as capsules, pickled or candied. It can also be used topically to treat an area that is experiencing discomfort.  A recipe for preparing a ginger heat pack can be found in the article Kitchen Pharmacy: Ginger.

However, like with anything, ginger should not be over-consumed or it can be harmful. One’s body constitution is a factor when considering the benefits of ginger. As a warming herb, it is particularly helpful for those with cooler body constitutions. People with a hot constitution should generally avoid or limit the amount of ginger. One of the principles of Chinese medicine is to observe the body’s reactions to certain foods, so the same applies to ginger. If the body has a negative reaction, then it is probably best to stop using it. If possible, consult a Chinese medical practitioner and find out the diet most suitable for one’s constitution.

Overall, ginger’s versatility has made it popular around the world. Whether we enjoy it for its unique flavour, medical benefits, or both, there is no question that ginger is a unique herb worth considering for the next dish.