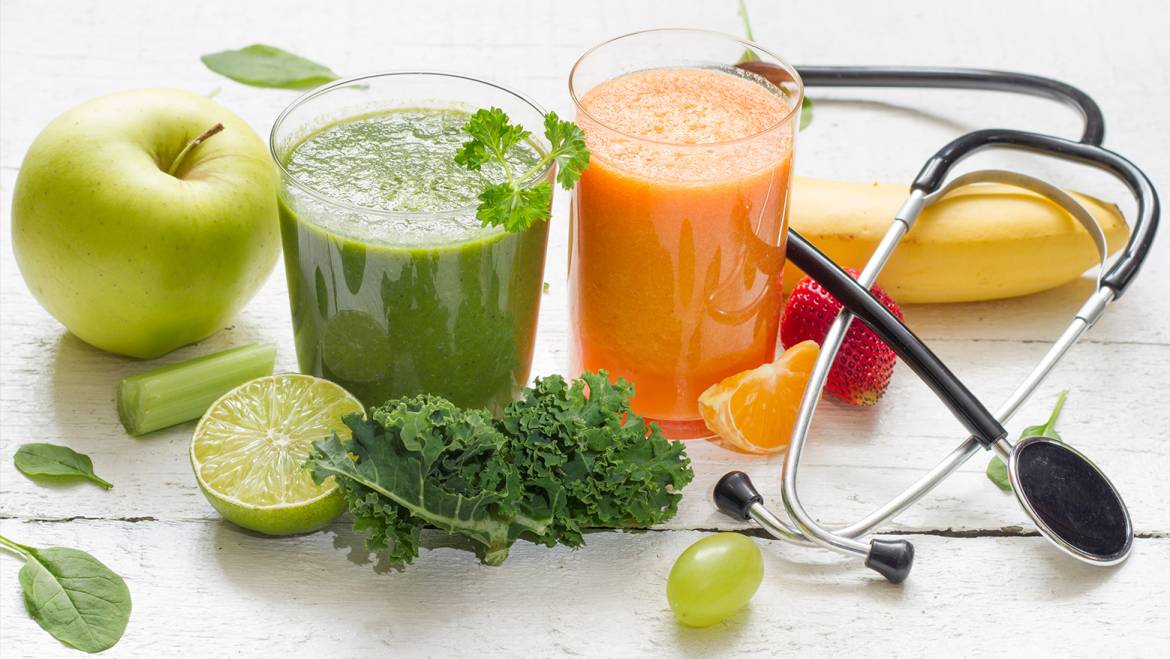 As alternative medicine is becoming increasingly popular, we look to traditional Chinese medicine and other traditional cultures for wisdom in healing our body. Food is an important part of these treatments. In fact, since ancient times, doctors in both East and West have devoted considerable attention to the medicinal properties of food. It seems that in recent times, we are starting to reconnect more with this valuable research.

More and more mainstream medical practitioners are also coming to understand the importance of food as medicine and taking a more holistic approach to the human body.

Traditional Chinese medicine remains as one of the most comprehensive alternative medical systems in the world, having honed its knowledge for more than 5000 years.

Chinese medicine, like other traditional practices, addresses the person as a whole and considers the mind, body and spirit in both treatment and disease prevention. At its core, it sees the human body as a miniature universe, linked to the larger universe. One of the ways in which Chinese medicine studies the complex interrelationships between humans and the surrounding world is through the theory of five elements—wood, fire, earth, metal, and water.

People interact with nature through the food they eat. Thus, the five elements play an important role in determining the nutrition the body needs at a particular moment in time.

These elements correspond to five major flavours, which in turn relate to different bodily organs as follows:

For example, if one eats sour food such as lemons, this can benefit the liver. On the other hand, too much sourness can also harm it. Thus, Chinese medicine emphasizes balance in its approach.

The Flavours and Seasons

The seasons also play an important part in determining the best food flavours. Sour is recommended during spring, bitter during summer, sweet in late summer, pungent (spicy) during fall, and salty during winter. However, one must also be careful not to go to extremes. For example, eating bitter food in the early summer is good for the heart, but too much can be harmful.

Chinese medicine recommends eating produce that is in the season because that is when they are most beneficial for the body.

Another important aspect of Chinese medicine is the study of how food and liquids change the body’s temperature. Warm foods stimulate bodily systems, while cool foods slow them down. As such, Chinese medicine often advises drinking warm water because it stimulates the digestive system. However, this is not only limited to the temperature of the food (raw, cooked or heated), but also to the properties of the food itself. For example, cucumber has a cooling effect on the body, and is thus good in the summer, while ginger has a warming effect and is recommended in the winter.

Here are some examples of food and the energy they generate in the body:

For a more complete list, see a chart here:

Generally, Chinese medicine advises eating a variety of warm and cool foods to create balance in the system. The food one needs may also depend on the environment, body and personality type, as well as specific ailments. The same ingredient may help one person and harm another. That is why Chinese medicine looks at each person individually and tries to prescribe treatments based on the individual’s condition.

Ancient Lessons for a Modern World

Today’s society has become increasingly consumeristic and focused on external satisfaction. This has often led to a pursuit of stimulation, pleasure, comfort and quick benefits. Ads for fast food, various health trends, as well as the latest weight loss hype, dominate our world. While alternative medicine is sometimes viewed as a trend, it is important to remember that it is a science that has been around for thousands of years. One fundamental aspect of traditional medicine is learning to quiet down, listen and become more aware of oneself. Food is not simply for enjoyment, but rather to provide the body with the nutrients it needs.

In reflecting on food, it is also important to be aware that processed food, as well as chemicals and hormones in food, have a negative effect on the body. That is why home-cooked food, as well as eating organic are usually a much healthier option. Pre-packaged food does not only strip food of nutrients that the body needs, but may also include overly-large amounts of salt, sugar and preservatives that can throw the body out of balance. The same applies to fast-food and even to certain types of restaurant meals. At the same time, one should be mindful of portions as both overeating and under-eating may harm the body.

To better identify what the body needs, one can visit a Chinese medicine practitioner to analyze one’s body type and ailments. However, even understanding basic principles is enough to lead a healthier, more satisfying life. Oftentimes, it is as simple as observing the body’s reaction to different meals.

Maintaining a good diet requires time and effort, but it is certainly worth it for having a healthier, more energetic body.