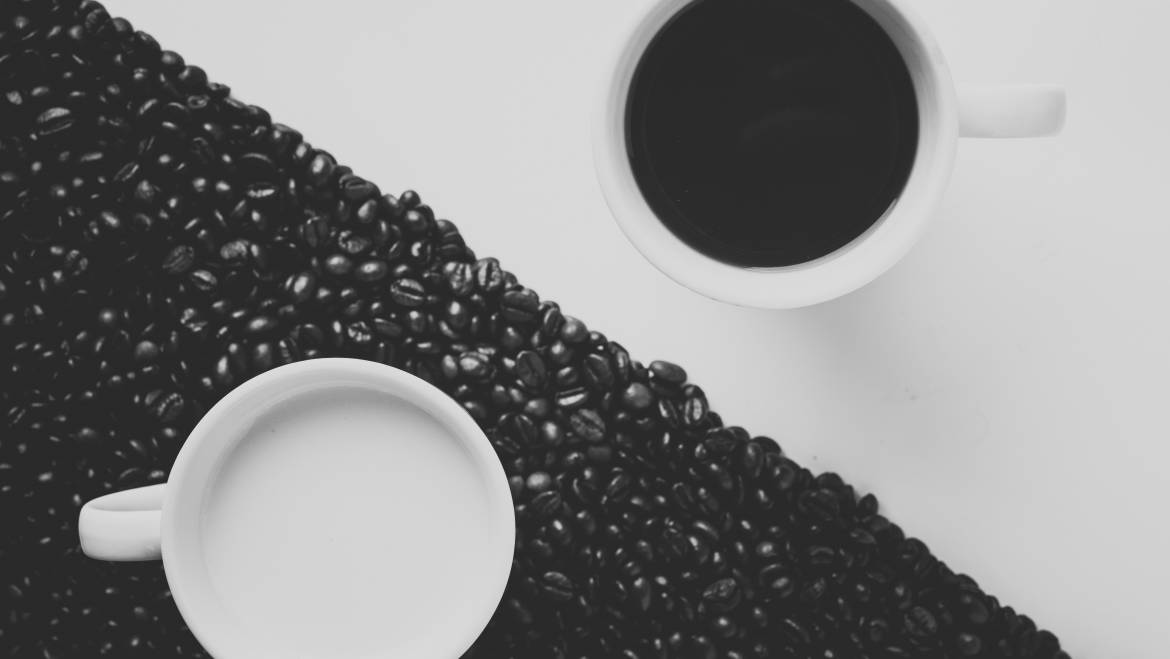 In her book “Food of Life,” Iranian-American chef Najmieh Batmanglij explains the concept of hot and cold foods through the story of her elder son. As a child, he would sometimes eat too many dates and chocolates.  He didn’t feel well afterwards, and his mother soon realized why this was happening. These were hot foods, and her son had a hot temperament. To restore his balance, she gave him foods with cold properties such as watermelon or grapefruit juice.

Batmanglij tells this story to explain the importance of food properties in everyday Iranian cooking. In this cuisine, the goal is to balance hot and cold ingredients for every dish according to each season.

In Persian culture, this concept of energy duality comes from Unani medicine. It was developed in the Middle East from the work of ancient Greek doctors, such as Hippocrates, the father of modern medicine. This duality also plays an important role in the food therapy of two other ancient systems: Indian Ayurvedic medicine and traditional Chinese medicine.

In this article, we will look more closely at traditional Chinese medicine.

The Dual Forces of Yin and Yang 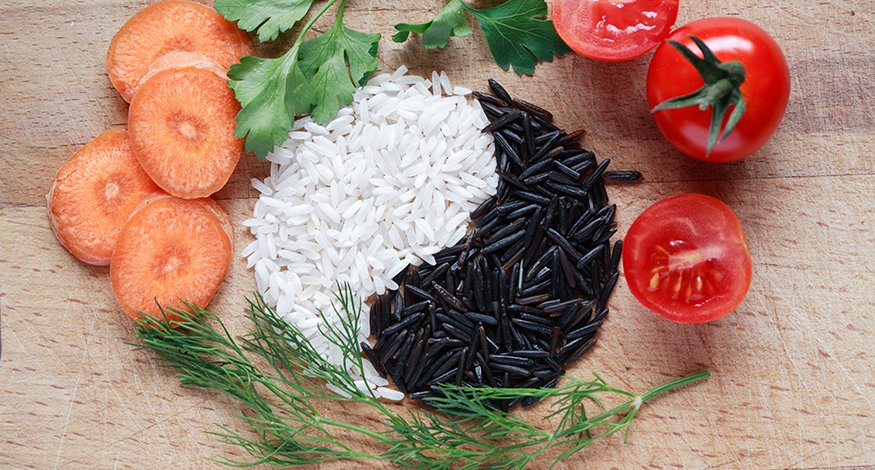 The concept of yin and yang is at the core of traditional Chinese medicine. Since ancient times, people have believed that these two substances of opposing yet complementary natures permeate all objects in the universe.

This concept is an important part of Chinese food therapy. It’s also fundamental to the idea that each food produces a particular type of energy when absorbed in the body.  Some create warmth, others coldness, while some are fairly neutral.

The goal of dietary therapy is to achieve a neutral bodily constitution. A neutral body constitution is an optimum state because it balances the two forces of yin and yang.  People with this constitution are positive, energetic, with a good immune system, and are easily adaptable to different environments. 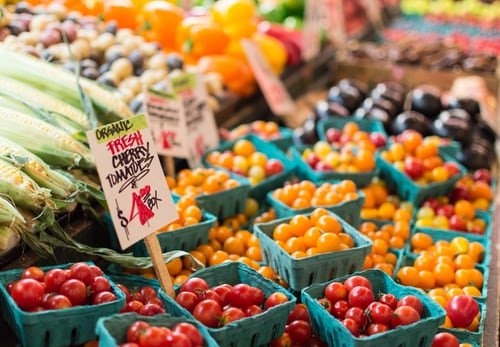 As with the case of Najmieh Batmanglij’s son, people with predominantly hot constitutions tend to benefit more from cooler foods, while people with colder constitution from warmer foods.

Within the two hot and cold categories, the energies are further subdivided as follows: cold, cool, neutral, warm and hot.

Note that the energies of the foods are based on the reactions they generate in the body. Contrary to popular belief of it being surface temperature. For example, certain types of tea, such as green tea, have a cooling effect on the body even when drunk hot.

However, the way we store, preserve and cook food can change its energy to a certain extent. Eating foods with warm properties, such as cherries, directly from the fridge causes certain cooling effects on the body. On the other hand, if a vegetable with cooling properties such as spinach is cooked, the heat will balance out the coolness.  At the same time, if food with warm properties such as chicken is grilled, it can have an hot effect on the body.

It is also possible to balance out different food properties by combining ingredients.  For example, when preparing spicy food, we can add cooler ingredients, such as leafy vegetables, to avoid overheating the body.   This is especially important for people with hot constitutions who may otherwise be susceptible to negative reactions such as acne, constipation and bloating.

Chinese doctors also use the warming and cooling properties to target certain diseases. If a person with rheumatism feels pain on a cold day, eating warm or hot foods can be helpful. It can have a warming effect and may help alleviate the pain. The same is true for colds and flus.  For example, hot herbs like ginger can warm up the body when suffering chills, while herbs such as peppermint tea can cool the body and reduce high fever.

Here are some examples of foods and their particular energies:

For a more complete list, see a chart here:

Understanding the different properties of food as well as one’s particular body type is essential for a balanced diet. It is important because it helps maintain health and alleviate illness. However, this requires paying close attention to one’s body and its reaction to different foods and environments. This is often challenging in this fast-paced society.

Nonetheless, for traditional Chinese medicine, as well as for other ancient systems, such as Indian or Iranian, food is not only meant for enjoyment and basic nutrition, but it is also an integral aspect of health.

These ancient systems teach us to be more conscious of our bodies, emotions, habits and the foods we eat. They are empowering in giving us powerful time-tested principles. At the same time it’s humbling when we realize the extent of the integration we have with nature and the larger universe. In today’s world where convenience abounds, living by these ancient principles is certainly a rewarding opportunity for growth and well-being.

5 Tips to Beat the Heat During Summer
Sharing is caring