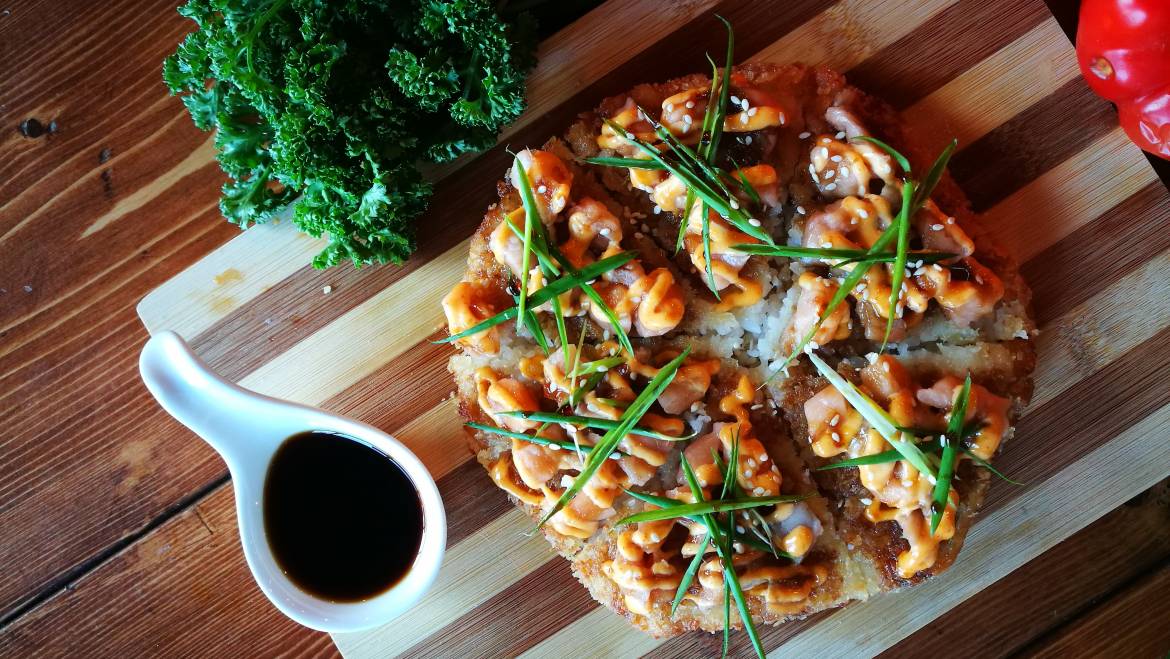 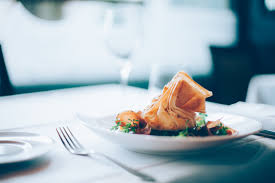 When we talk about gourmet food in North America, we usually think of French and Italian cuisines. They are well-known for their refinement, abundant flavours, and creative approaches. As globalization, technology, and migration make our world more interconnected, we are also increasingly being exposed to foods from other rich cultural traditions, such as China, India, and Japan.

The more we discover these cuisines, the more we realize the depth and wealth of their ingredients, preparation methods, and cooking techniques. Each has its own culinary traditions that have formed over hundreds or perhaps even thousands of years. 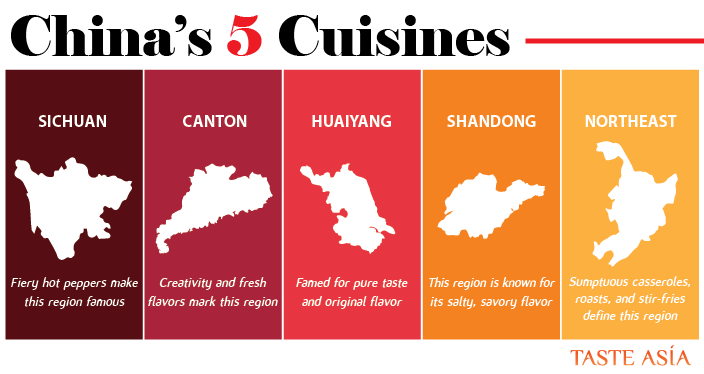 With 5000 years of history and many distinct cultures and ethnic groups, China has developed several sophisticated cuisines throughout its lifetime. Today, the five major ones are Cantonese, Sichuan, Shandong, Northeastern, and Huaiyang.

In addition to culinary traditions, China also has an incredibly well-developed body of knowledge about dietary therapy, the use of food to cure illness and preserve health.  Grounded in the theory of five elements as well as the concepts of yin and yang, Chinese dietary therapy, a branch of Chinese medicine, studies the human body and its interconnection with the mind, spirit, and natural environment.

Traditional Chinese chefs and cooks are familiar with these principles and customize menus according to seasons, local ingredients, flavour, food temperature, and other factors.

As authentic Chinese cuisine becomes more well-known, especially as world-class chefs are moving to cosmopolitan cities such as London, New York, and Toronto, people are recognizing the gourmet qualities of this age-old cuisine, as well as its health-enhancing wisdom.

East and the West: Culinary Influences 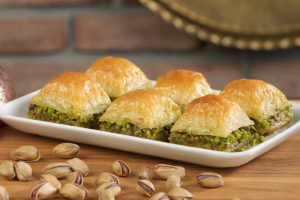 While today we identify many distinct cultural cuisines, these did not develop in a vacuum, free of any outside influences.  As with other cultural characteristics, cuisines have frequently borrowed from one another, absorbing, adapting and developing their ingredients, techniques and preparation methods. That is why it is often difficult to tell the origins of certain foods, with different nations each claiming them as their own distinct traditions. One example is the baklava, a dessert pastry that both the Greeks and the Turks boast of as their own invention and national treasure.

In fact, we know that there has been a lot of interaction between Europe, the Middle East, India, and China through the famous Silk Road, which saw traders from these countries exchanging goods (and culinary recipes) for over 1500 years. Cultures and traditions have also evolved through immigration and conquest. For instance, when the Spanish and Portuguese invaded the Americas, they discovered distinct local crops, such as sweet potatoes, peanuts, and corn, which they then spread to the rest of the world, including Europe and China. These crops were later incorporated into the various regional cuisines where they were adapted to native cooking and preparation methods, thus acquiring a distinct local flavour.

As Chinese labourers and merchants immigrated to the United States in the 19th and early 20th century, they opened restaurants and served Chinese food with locally sourced ingredients. While at first catering to the local Chinese communities, these restaurants soon became popular with the mainstream. Americanized dishes, such as chop suey and General Tso’s chicken soon became part of popular culture. In fact, today, Chinese food is one of the most requested take-out foods in the United States. Of course, some of this food is oily and deep-fried, which caters to fast food tastes. Many Chinese people do not recognize these as authentic dishes, and with the more recent wave of Chinese immigration to North America, more and more restaurants have opened to serve the diaspora’s sophisticated tastes. Today, there are tens of thousands of Chinese restaurants in the United States alone, ranging from fast food to authentic Chinese cuisine. 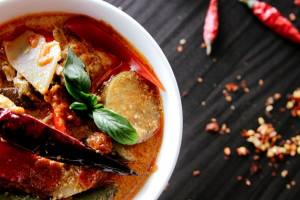 To truly experience the flavour of culinary traditions, it is good to either research them first-hand or even better, enjoy them with connoisseurs of that culture. Not only can they recommend some good dishes from the menu, but there are also many valuable insights they can share, such as proper ways of eating, drink pairings, and cultural insights. This does not only result in a more enjoyable dining experience, but the additional knowledge is helpful in understanding the distinct flavours and characteristics of particular ethnic foods.

Interestingly, different cultures often have similar dishes, and the distinction is in one or more aspects, ranging from cooking methods to ingredients or sauce pairings. For example, beef is a staple of both Chinese and French cuisines, but the manner in which it is prepared in each culture is quite different and has deep traditional roots. Gaining these insights is essential to enjoying the full culinary experience.

At the same time, when someone is preparing an unfamiliar dish from another culture, it is important to remember that this may lead to variations from the original dish. As such, if someone prepared a cultural dish from a YouTube video, made by a native chef using a traditional recipe, the result may not necessarily be authentic. That is because when people who are unfamiliar with those original culinary traditions use a recipe from that culture, they might make some changes according to their own habits and norms. They might add a little bit more salt or oil according to taste, perhaps a little less spice, or use a different type of pot for stir-frying. As a result, the recipe changes texture, flavour and even shape. At the same time, the video instructor could have also altered the recipe to suit general viewer tastes. That is one reason why Chinese or other ethnic foods that cater to North Americans are often different than foods in the originating countries. 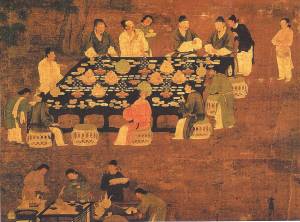 At the same, time, food evolves and often benefits from the interaction with other cultures. In the article “Chinese food culture: Influences from within and without,” American-born Chinese chef, Ken Hom, talks about the systematization of Chinese cuisine during the Song Dynasty (960-1279), a period when experts created a style of cooking and eating that relied on particular techniques and ingredients. Yet they remained open to new foods and methods since they recognized that people’s tastes are in fact constantly evolving and innovating as society progresses and encounters food styles and techniques from other cultures.

In our own world today, we are constantly discovering and experimenting with different kinds of culinary traditions, ingredients and techniques. As our taste palate expands, so does our willingness to accept other perspectives and beliefs. This leads to a more broad-minded understanding of the world we live in. Surely, a great benefit for our minds and taste buds alike.