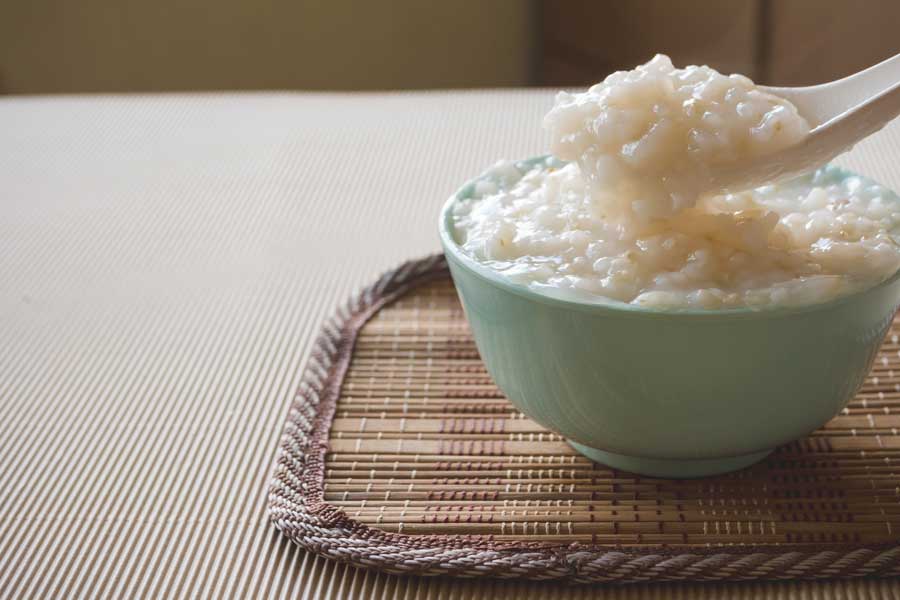 Congee, a traditional rice porridge, is the Asian alternative to chicken soup. When you’re feeling cold, sick, tired, or just need some comfort food, congee is the way to go.

This dish is made by boiling rice in a large amount of water (or broth) over low heat until the rice breaks down and becomes mushy. You can eat it plain with just a bit of salt or soy sauce, which makes a great complement to your meal. But you can also add other ingredients such as meat, vegetables and/or tofu to make it a main course.

Congee, which comes in both sweet and savoury varieties, can be enjoyed any time of day, but it is actually a favourite for dim sum or breakfast. Many people like to dip fried dough sticks (youtiao) in it, which is similar to eating chicken soup with a slice of bread. 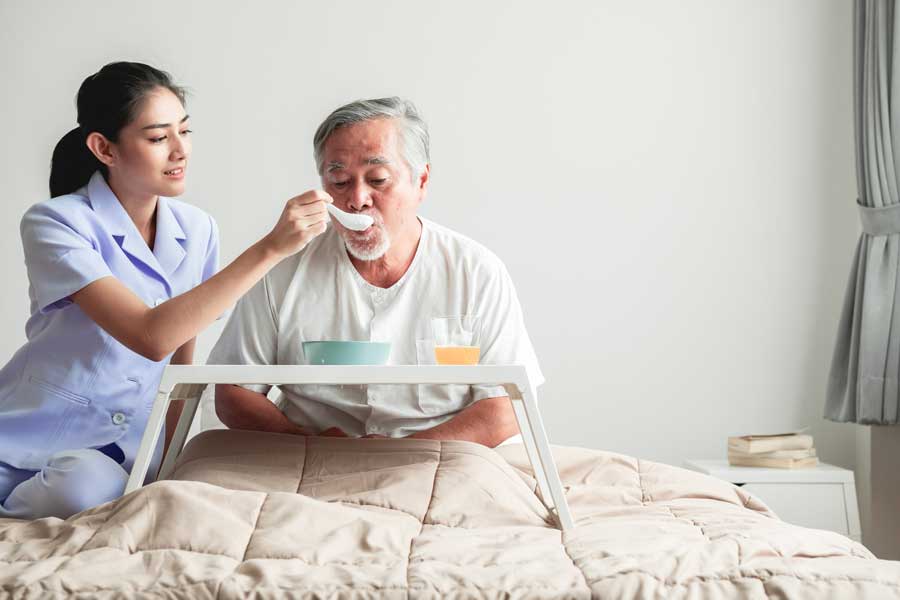 Chinese people have been preparing congee since ancient times, but this dish is also popular in many other Asian countries, including Korea, India and Malaysia. Interestingly, the name “congee” comes from the Tamil word “ kanji.” In Chinese, the dish is actually called “jook” (Cantonese) or “zhou” (Mandarin).

In the West, chicken soup stands for comfort and spiritual healing, and one good example of this is the successful book collection of inspirational and healing stories “Chicken Soup for the Soul.”

It has also entered the Asian cultural identity, inspiring poems and songs about its healing benefits, both spiritually and physically.

There are other varieties as well. Some examples include aduki bean congee, which has diuretic properties; chestnut congee, which tonifies the kidneys; and celery congee, which is cooling in the summer and helps the large intestine. And yes, there is a chicken congee that helps heal from injuries. To see a full list of these dishes and their healing efficacy, see here.

There is also a delicious chicken ginger congee recipe that packs a great punch in terms of health benefits. The broth soothes the stomach, the chicken provides nourishment and energy, while the ginger stimulates blood circulation and fights infections.

A Taste of Dessert Congee 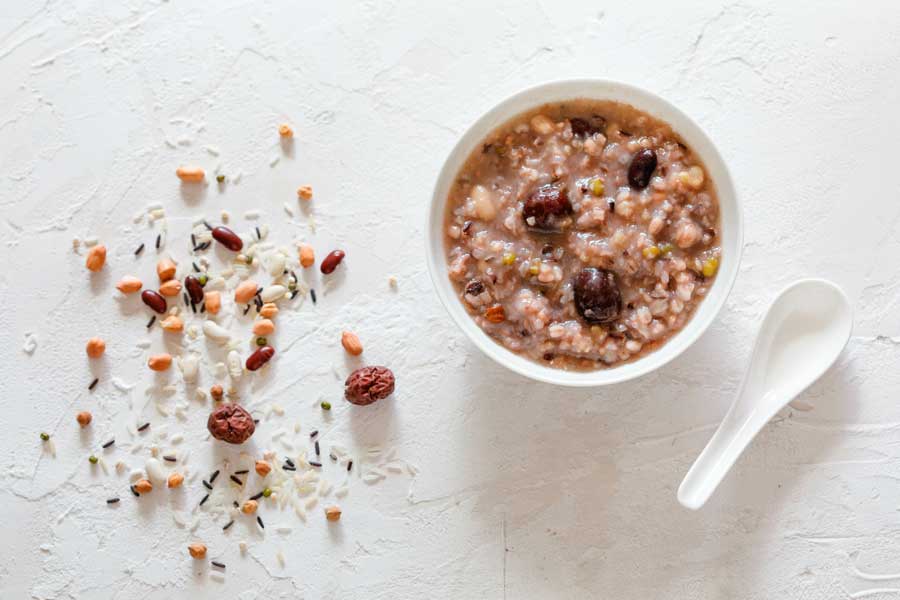 Unlike chicken soup, which is a savoury dish, congee also has a few sweet varieties. People tend to enjoy the sweeter versions as breakfast or dessert. It is only lightly sweetened which helps to cleanse the palate and aids digestion. Here is a delicious red bean congee recipe that you can prepare at home.

You can also make it a dessert recipe by adding dates, honey, nuts or dried fruits to the rice porridge. A famous sweet recipe is 8 Treasure Congee, named after the 8 ingredients used to make it.

That said, for whenever you are in the mood for take-out, here is where you can find some of the best congee places in Toronto.

And since we’re on the subject of comforting chicken soup and congee dishes, here are some delicious and nutritious Asian soup recipes you can discover: