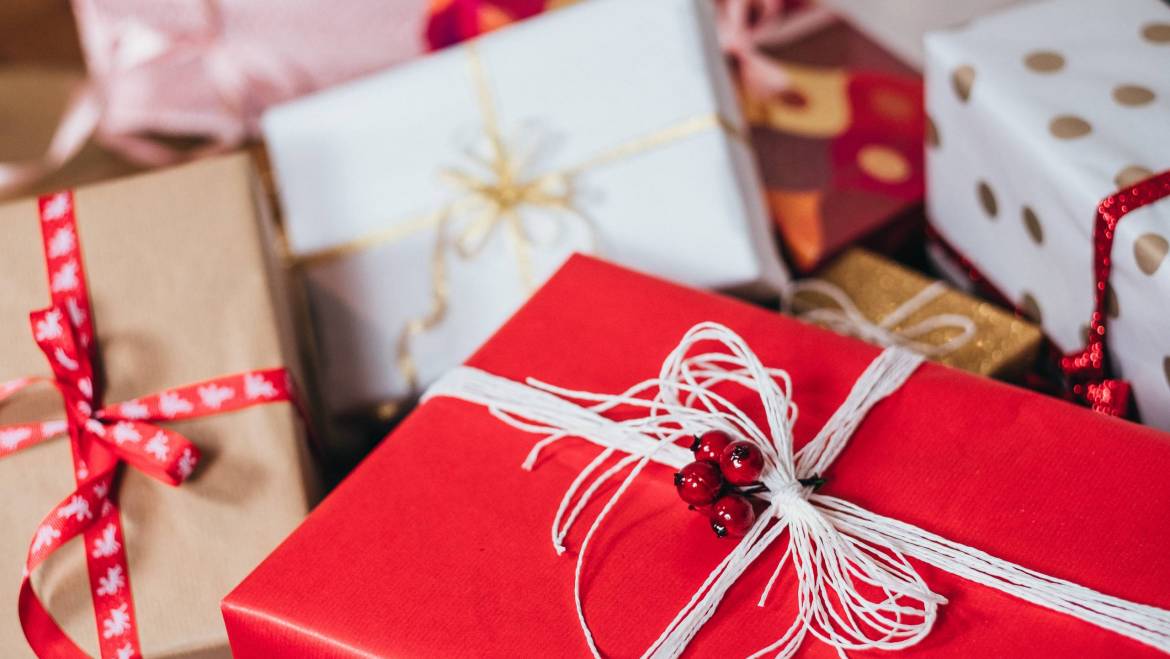 The Art of Gift Giving – What Not to Gift:

The holidays are fast approaching and getting the perfect gift is a top priority. Christmas is a Westernized holiday that has grown in popularity around the world. China adds its own twist to the holiday with their own gift-giving dos and don’ts. These taboos come from superstitions dating back centuries ago. Here are 7 things you should not give! 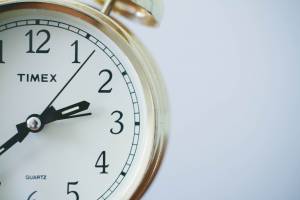 Gifting a clock is one of the biggest taboos in Chinese gift-giving culture. It can signify that time is running out for the recipient and death is approaching. This is especially offensive towards seniors. Try giving another decorative piece such as candles or a framed painting instead. 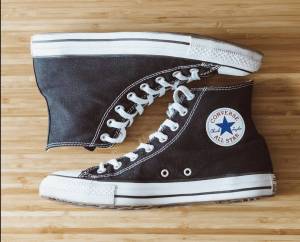 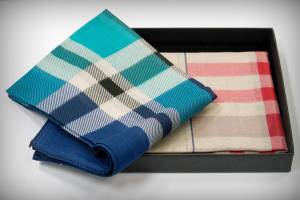 Handkerchiefs are a symbol of farewell and departure in many cultures around the world. Women would wave off men heading off to war with a handkerchief and then use them to wipe tears. Giving someone a handkerchief as a Christmas gift could mean that you will not see them again which is never a good thing. 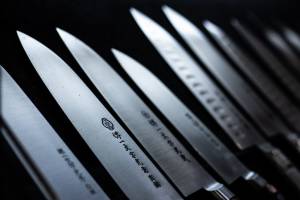 Items such as knives, scissors, letter openers and Swiss Army knives are not appropriate gifts in Chinese culture, although they may be acceptable in the Western world. To gift someone a sharp object symbolizes the severing of the relationship. Another reason sharp objects are seen as taboo gift ideas is that they are seen as natural sources of Shar Chi. Shar Chi is related to Feng Shui energy and is translated as killing or attacking energy. It is considered bad luck since that type of energy brings about conflict and ill intentions. 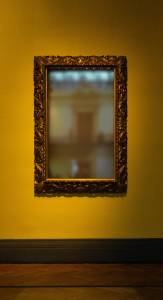 In Chinese legends, mirrors were often portals for demons and evil spirits to enter the physical world. This goes without saying that mirrors are bad luck. They should definitely not be given as a gift unless the recipient is welcome to living with spirits! 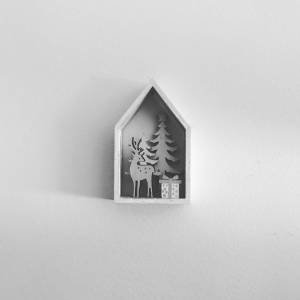 Similar to Western beliefs, the colour black in Chinese culture symbolizes death. At funerals, guests will wear black, as well as white and pears are a common gift for the family in mourning. So avoid giving gifts that are entirely black or white and pears. Instead, you can give gifts that are red, which is the luckiest colour in Chinese tradition. 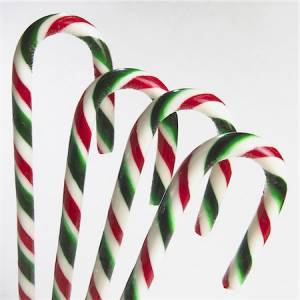 On the topic of death, the number 4 should be avoided at all costs. Like the number 13 in Western beliefs, the number 4 brings bad luck. Four (四 sì) sounds extremely similar to the word for death (死 sǐ). In many buildings in China, the 4th floor and any floor numbers which contain ‘4’ are omitted comparable to how the 13th floor is omitted in the Western world. So this holiday season, anything in sets of 4 should be avoided.

So with all these things, we should avoid during the holidays what should we do? Here are some quick tips to remember!

Hopefully, these 7 things to not give this holiday season helps you figure out what to get your loved ones this season. Happy shopping!

Getting Ready for Chinese New Year

Getting Ready for Chinese New Year