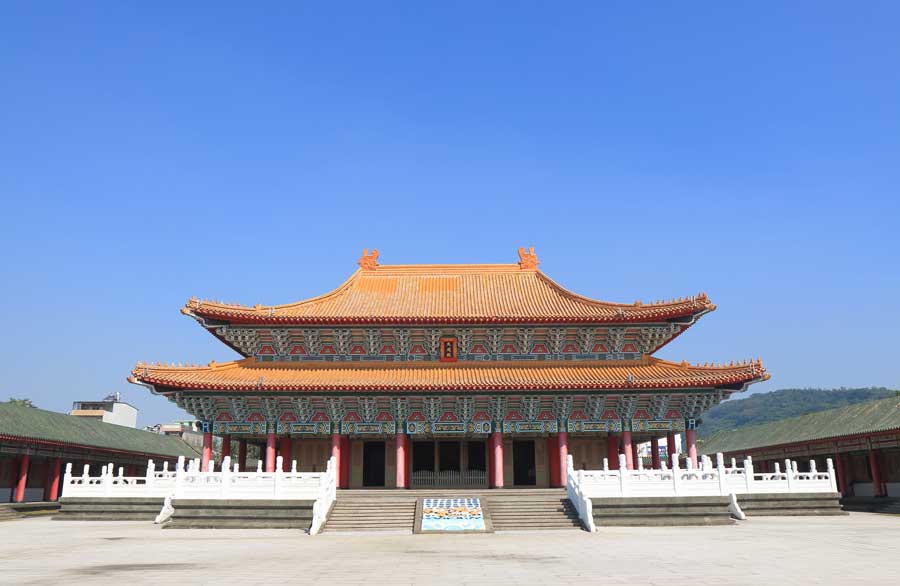 Every culture has its own unique holidays, festivals and celebrations and China is no exception. The Mid-Autumn Festival is one of the more well-known Chinese festivals but there’s another cultural festival in fall as well. The Qufu International Confucius Festival takes place every year from September 26th to October 10th.

Most holidays are a celebration of historical events or important figures. You probably guessed that the Qufu International Confucius Festival is all about Confucius. 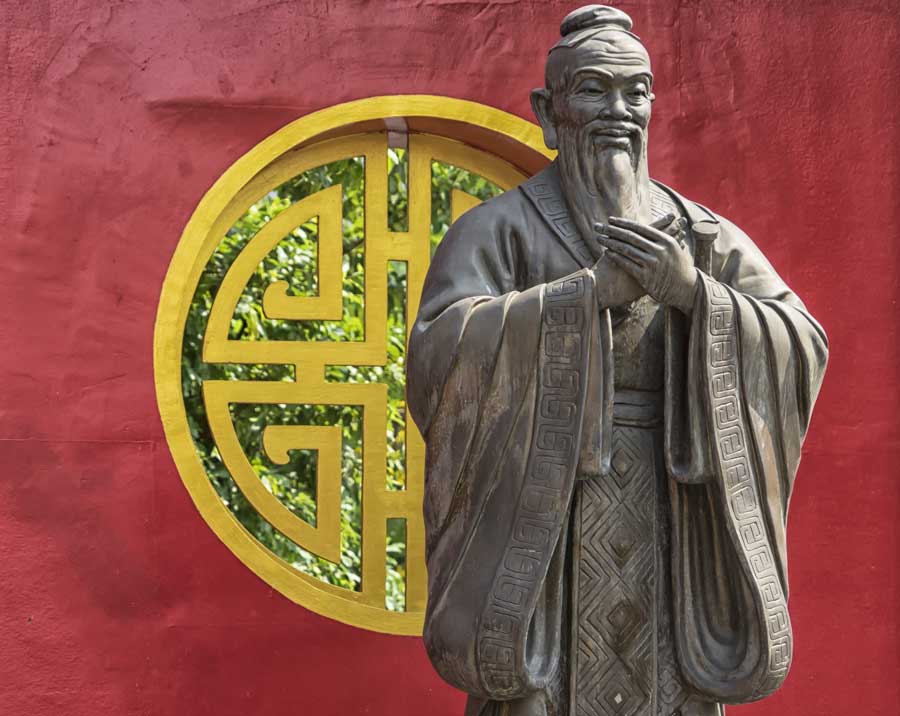 With an entire festival dedicated to him, Confucius was definitely an important figure in Chinese culture.

He was a Chinese philosopher and founder of Confuscism. Many of his teachings are still in practice today. His philosophies emphasized personal and governmental morality, the correctness of social relationships, justice, kindness and sincerity.

The principles of his teachings reflect many Chinese traditions and beliefs, such as strong loyalty to your family, ancestor veneration and respecting your elders. This gained him a spot as a traditional deity in Daoism. Even though the majority of his philosophies were aligned with Chinese traditions, it was Confucius who changed the education system in ancient China. He was the first person to set up private schools that accepted all students regardless of their social status. This completely went against the cultural tradition in which slave owners and aristocrats controlled who deserved an education.

A famous quote or teaching you may have heard before is “do not do unto others what you do not want done to yourself”. This is the Confuscism Golden Rule.

Confucius is widely considered as one of the most important and influential individuals in human history. His teachings and philosophies greatly impacted people around the world and remain influential today.

What is the Festival All About? 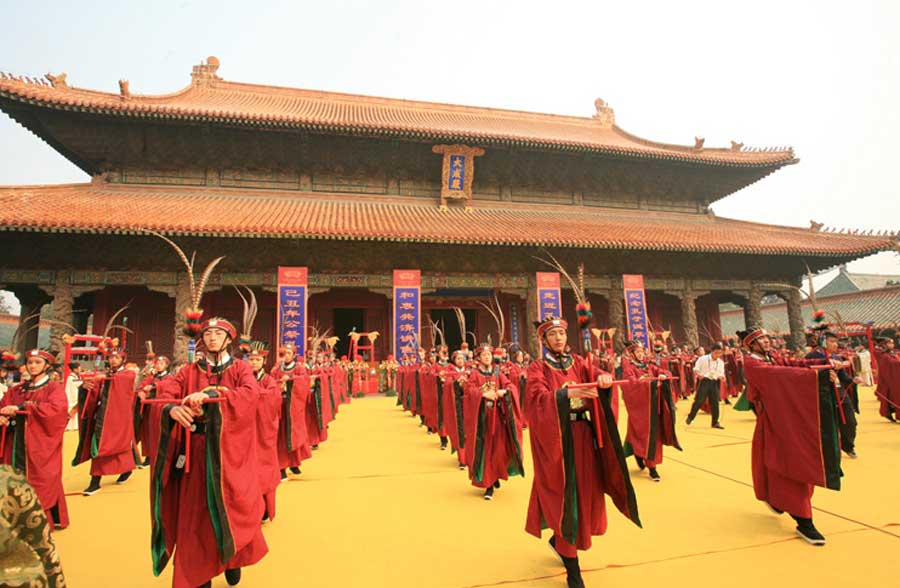 Now that you know how important Confucius is in Chinese culture, it’s no surprise that a huge celebration takes place on his birthday every year in his hometown.

He was born in 551 BC in Qufu, Shandong Province, China. Starting on September 26th, the birthday of Confucius, the celebration lasts for 2 weeks. Many tourists flock towards Qufu every year to enjoy and participate in the festival. The Qufu International Confucius Festival is the biggest event, but many other festivities take place all over China.

The celebrations include a grand ceremony worshipping him, performances at his temple and occasionally a kung fu competition. These performances are usually accompanied by traditional music and dances which are performed in an ornate manner. They definitely put on quite the show!

Confucius Culture Festival serves not only as a pageant to commemorate the world-famous philosopher, but a chance to introduce a splendid Chinese culture to the whole world.

If you’re interested in learning more about different festivals in Chinese culture, check out our article about the Mid-Autumn Festival.

What is the Hungry Ghost Festival?
Sharing is caring

What is the Hungry Ghost Festival?
See All Products