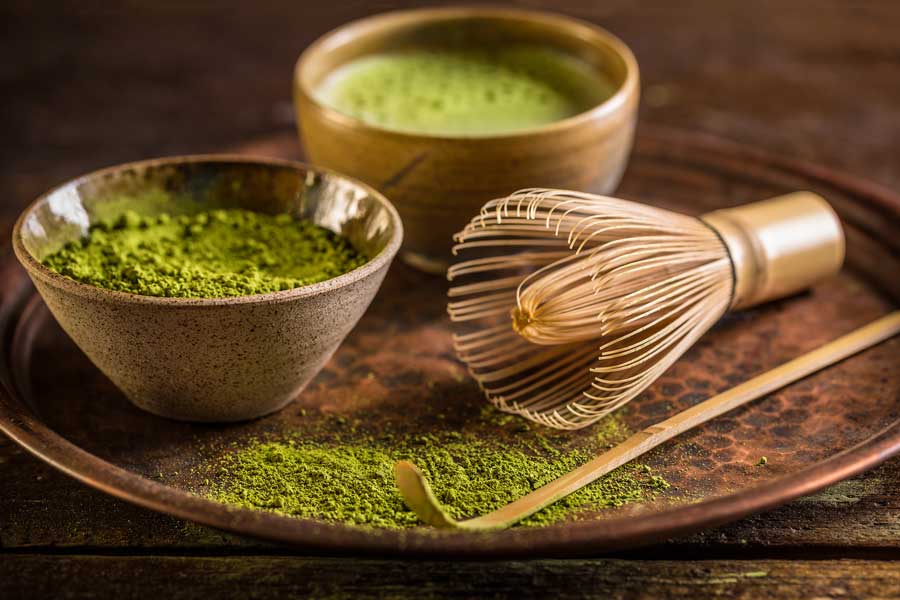 There’s a fascinating green powder that has been trending on social media in recent years. Matcha has made its way from traditional tea ceremonies to lattes, desserts and other innovative products. And it’s no wonder when we realize the many benefits of matcha.

But did you know that matcha has actually been around for more than a thousand years in China and Japan? Made from the Camellia sinensis plant, this flavourful green powder is actually very similar to green tea, even though it’s much more concentrated. When added to hot water, the result is a creamy flavour with a slightly sweet and pungent texture with grassy undertones. 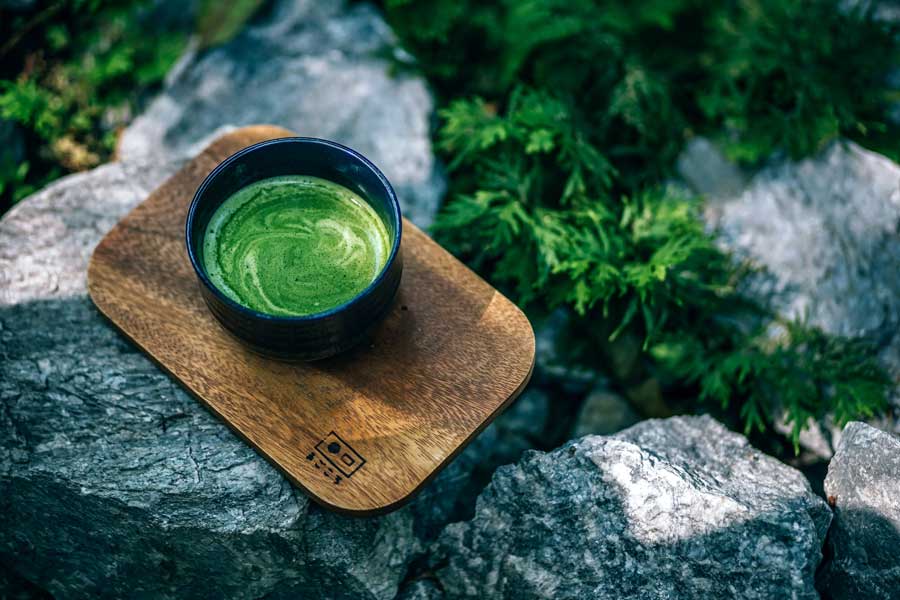 Matcha dates back to China’s Tang Dynasty (618 to 907), but it became especially popular in Japan where it was introduced in the late 12th century. Japanese Zen Buddhist monks soon realized the benefits of matcha in keeping them alert during their long hours of meditation. Later, the samurai warrior class in Japan also incorporated matcha tea as part of their training preparations. Japanese people today continue to use the highest grade of matcha for ceremonial tea rituals.

Aside from its long history, there are also many remarkable benefits of matcha. Many are the same as green tea, but they are more abundant in matcha. To see how the two compare, click here.

That said, here are the top 5 benefits of matcha that you can take advantage of while enjoying the tasty drink. 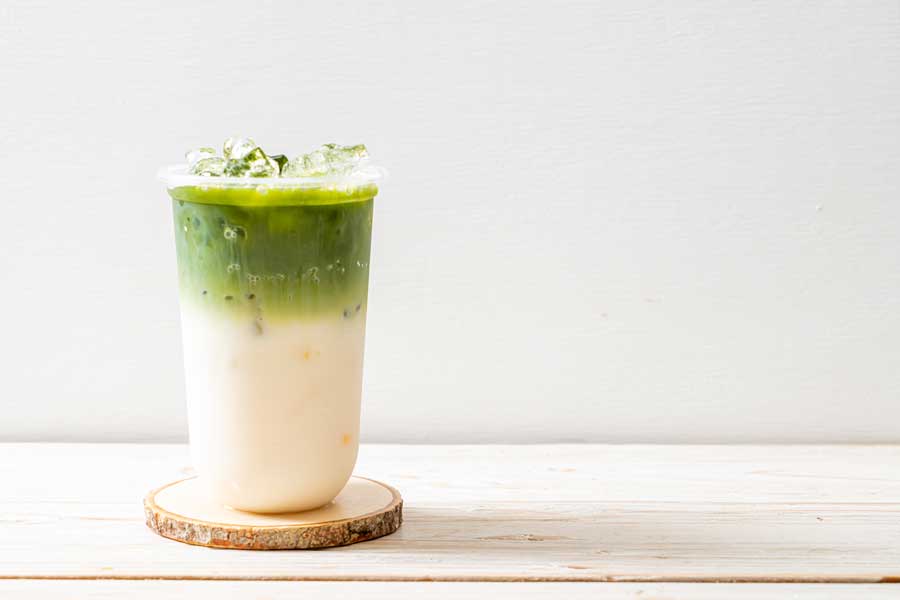 Among the benefits of matcha is its ability to improve energy, concentration and memory. One of the reasons is that matcha has caffeine, as well as the compound L-theanine, which helps the brain relax. L-theanine also helps release the caffeine slowly into the system, which can avoid the anxiety and heart palpitations that drinking coffee can sometimes lead to.

2. Among the Benefits of Matcha is Helping You Lose Weight 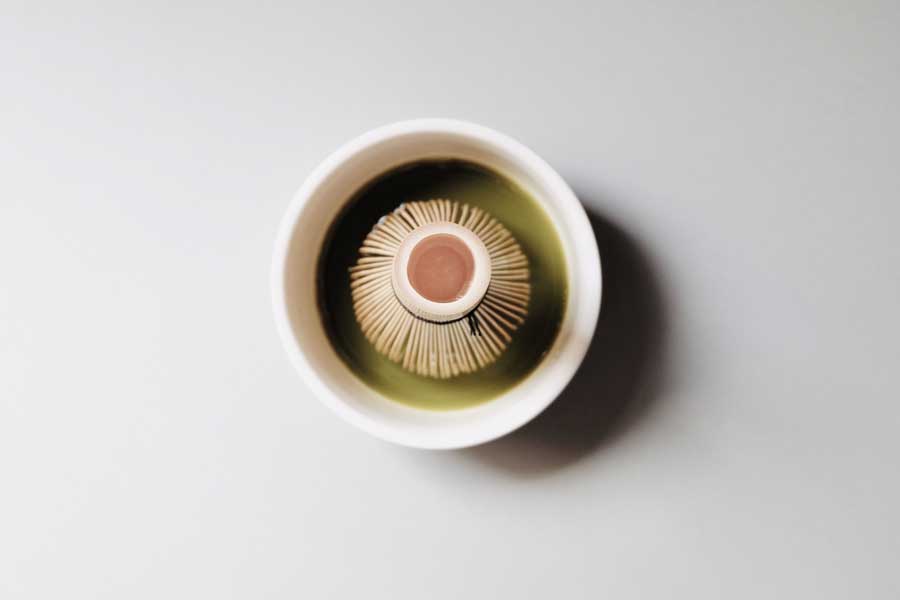 Like green tea, matcha can also help with weight loss by speeding up the metabolism and burning fat more rapidly. That is why it may be a good idea to incorporate matcha as part of a healthy weight loss diet. 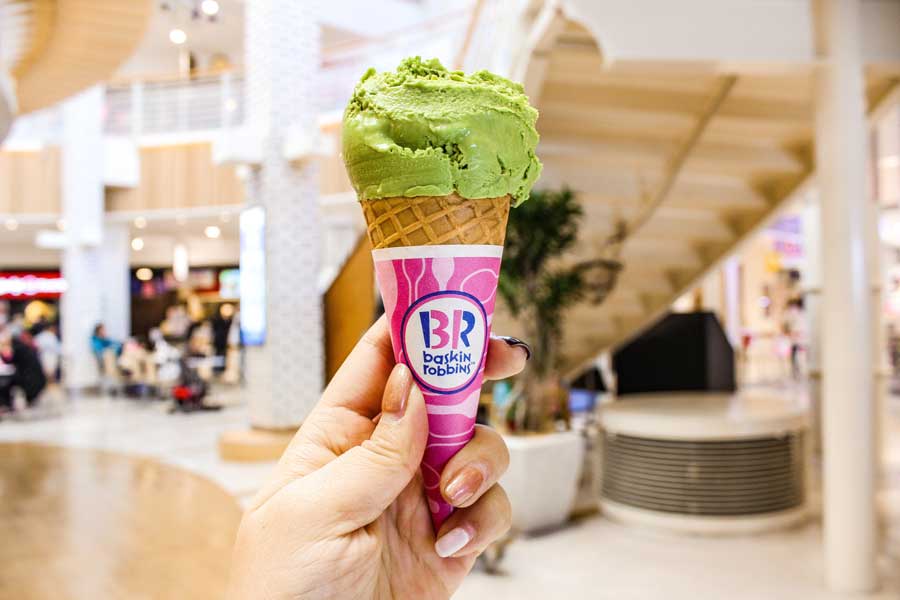 Matcha, similarly to green tea, can help lower cholesterol levels and protect against heart disease. This is partly due to “catechins,” plant compounds found in both green tea and matcha. However, since matcha is more concentrated than green tea, it may even have stronger effects. 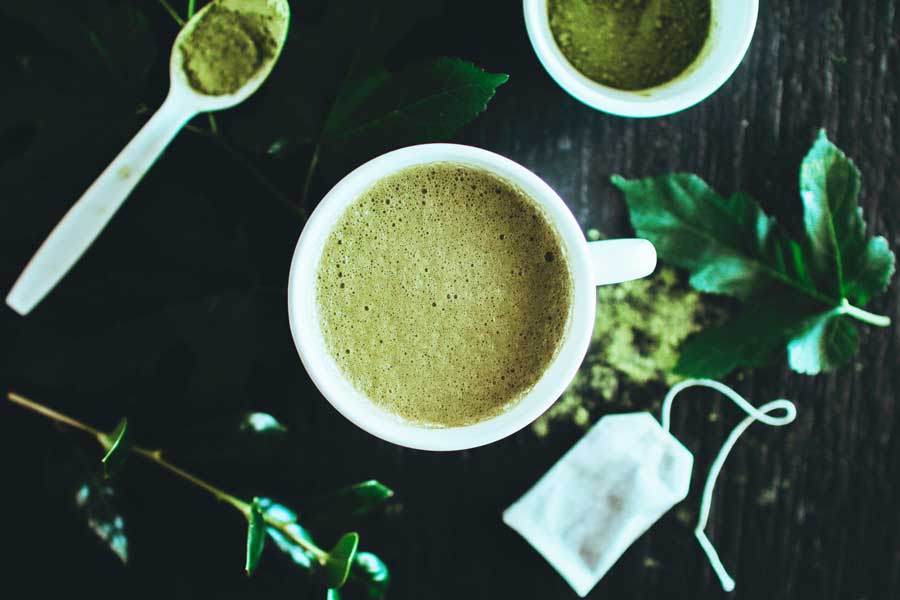 Like many fruits and vegetables, one of the important benefits of matcha is its role in fighting cancer. Matcha is high in the catechin epigallocatechin gallate (EGCG), which is believed to have cancer-fighting properties. Studies have shown EGCG to be effective against different types of cancer. The antioxidants in matcha also fight against free radicals that attack cells and can thus help improve the immune system. 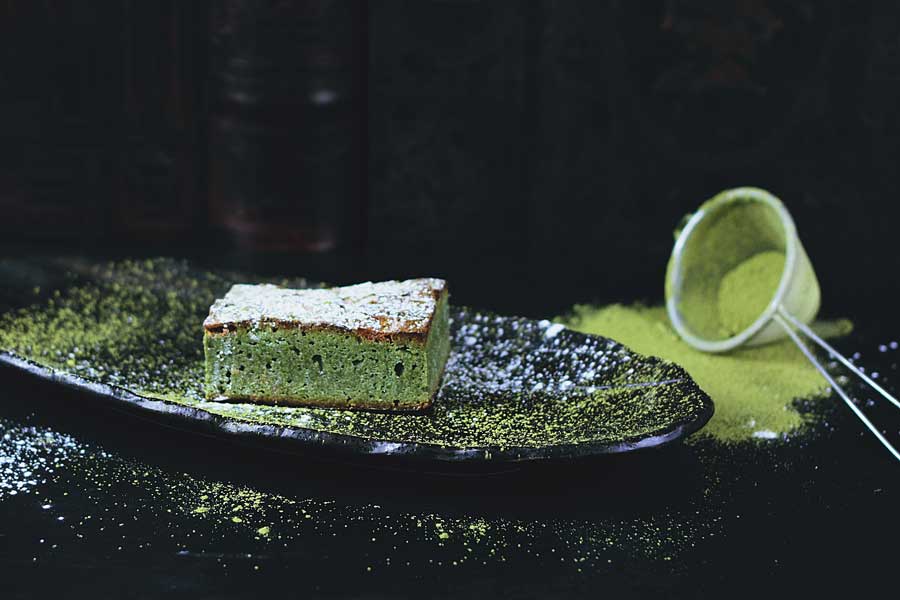 The ECGC in matcha has antibacterial properties, which can clean the bacteria in gums and teeth that lead to cavities and gingivitis. It can also eliminate the sulphur compounds that lead to bad breath. Scientists also found several benefits of matcha for skin health, including protecting against sun radiation and improving the overall quality of the skin.

While matcha is not usually associated with bad side effects, just remember not to drink too much. One reason is that too much caffeine can have a harmful effect on the body. Unless you experience problems, 1 – 2 cups a day is a good amount to stick to.

Now that you know about the many health benefits of matcha, you start by enjoying some matcha tea. Click here for a simple recipe you can prepare at home.

You can also make matcha chai lattes with milk, and also incorporate the green powder into tasty smoothies and desserts, such as pudding, cookies, ice creams and cakes. Click here to see the recipe for a Matcha Smoothies Bowl Recipe:

You can also find even more recipes here.