The best time to drink soup is in winter when it’s chilly outside and there’s snow on the ground. Soups can make a great appetizer but in some Eastern cultures, it’s the main course. Explore these 5 popular and easy soup recipes from Asia.

In traditional Chinese medicine (TCM), soup recipes are recommended all year round. Many Chinese soups have special healing properties for specific ailments. For example, winter melon soup is best during summer when temperatures reach their hottest. It seems counterintuitive to drink a hot beverage but winter melon is known for its cooling properties. You can learn more about the different properties and characteristics of food here.

Of course, not all soups in Asia are medicinal. Some are enjoyed just because they taste delicious! So try these 5 easy soup recipes, Asia edition, and let us know which soups should be on our next list. 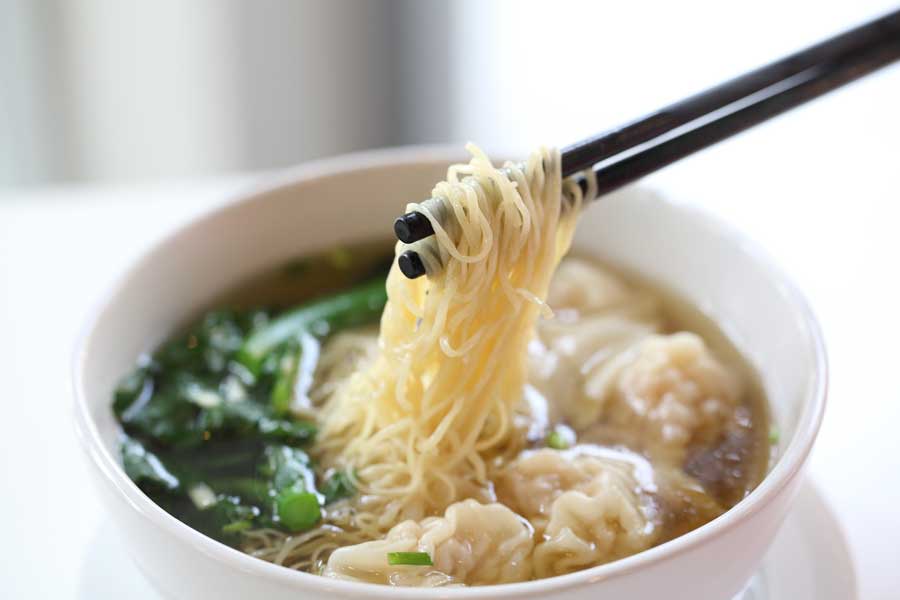 Wonton Noodle Soup is by far one of the most popular Chinese soups in North America. Some people even prefer wonton soup over chicken noodle soup when they’re feeling under the weather. Its clear broth is soothing while the wontons are like little packages of nutrients.

Although most restaurants serve wonton soup with just wontons, the traditional recipe includes noodles. Other toppings such as bok choy and char siu can also be added. 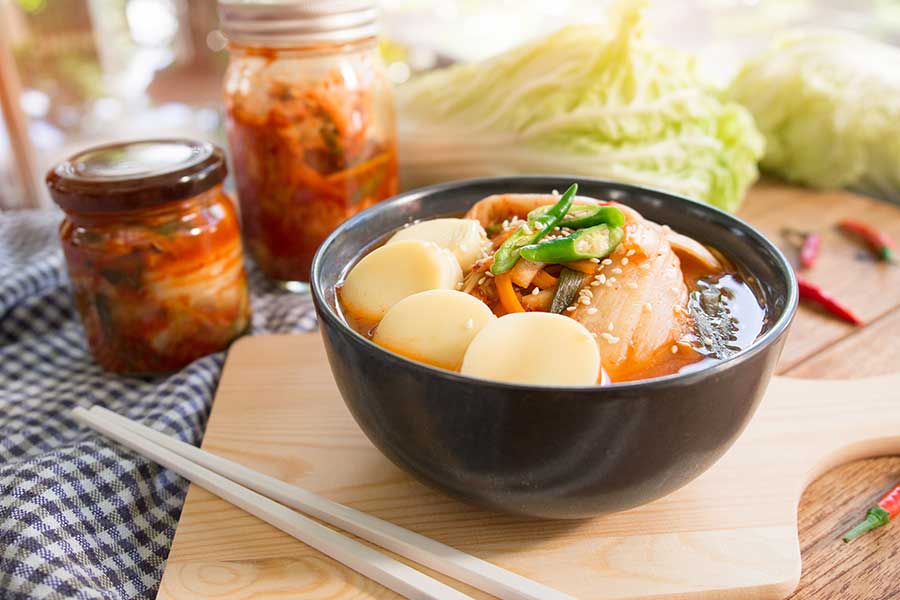 Korean cuisine has the most notable easy soup recipes. Many of them use dashi for their soup stock which is made with kelp and dried anchovy. It sounds intimidating but dashi is light and not overbearing. You can always substitute chicken stock or beef broth though.

If you love kimchi, Kimchi Tofu Soup is the recipe for you. A side of rice goes well with the tangy flavour from the kimchi and the juicy pork belly.

Many recipes come from or have stories that go along with them. Cross Bridge Rice Noodle Soup is one of those recipes.

The noodle soup gets its name from an ancient Chinese love story about a dutiful wife and a scholarly husband. Show your love to your significant other next time with this easy soup recipe.

We mentioned earlier that in TCM, foods can be the cure to different ailments. These generally include easy soup recipes. Among them is Snow Fungus Pear Soup.

Like winter melon soup, snow fungus pear soup also has cooling properties. In fall and winter, we tend to drink too much hot chocolate or eat heavier foods. This can cause our bodies to heat up too much. Finishing the meal with this dessert-like soup can counter the effects. 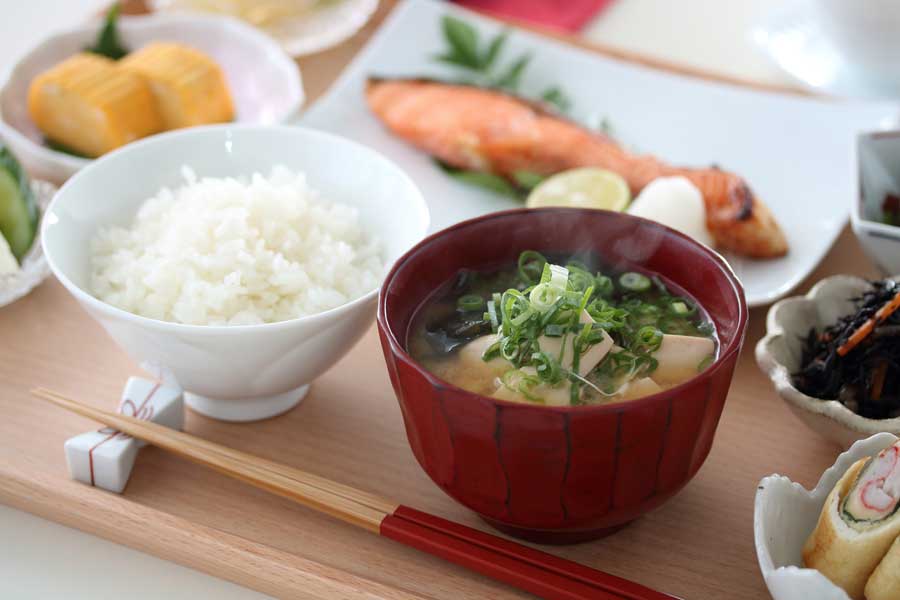 Miso Soup on its own is probably the simplest soup to make on this list. Whether you make it from scratch or buy the instant version, it’s still extremely easy. It’s mostly served as an appetizer in Japanese cuisine but it’s also used as a base broth for other soupy recipes.

Even if you’re having Korean, Chinese or some other Asian cuisine for dinner, miso soup’s simplicity makes it a great appetizer.

These are only 5 easy soup recipes from Asia. There are thousands more to explore but hopefully, these 5 can keep you warm during the winter season. Follow Dumpling Connection on social media or subscribe to our newsletter for more. Also, visit our website to learn more about Asian cuisines.