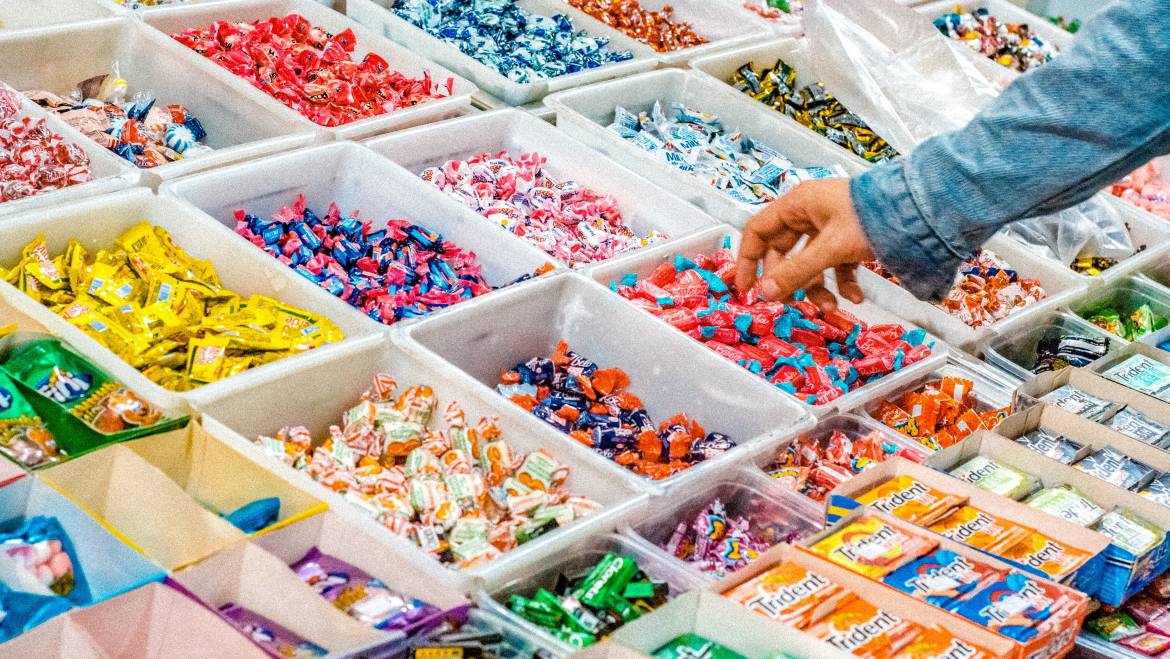 The Most Popular Chinese Sweets

Trick or Treat! Halloween is soon approaching so you better get your candy ready before the pranksters come for you!

Sweets are enjoyed all over the world and Asia is no exception. There are a number of different sweets in Chinese cuisine such as bing su (shaved ice), tong sui (soupy desserts) and the traditional hard candies.

Here’s a quick look into some of the most popular sweets in China.

A favourite among children, these traditional candies are made from the hawthorn fruit and appear as paper-thin wafers. They have a sweet and tart taste with a tangy aftertaste and are normally packaged as stacked discs forming cylinders. The packaging also mimics Chinese fireworks. 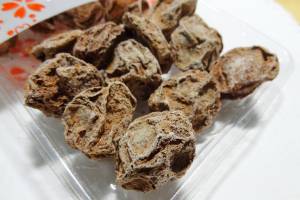 It sounds a little strange but in Asia, this is a popular treat among children and adults. Huamei is a salty dried plum candy and is often said to be an acquired taste, as it has a combination of a sweet, sour, and salty taste. There have also been descriptions saying it has a tart and even tangy taste. There is also a hint of root beer and ginger flavour but yet it remains sweet. You can feel that chewy center. Huamei can be eaten on its own or sprinkled on other kinds of desserts as a topping.

This candy is shaped like a tootsie roll and has a milky taste. It is white, with a soft, chewy texture, most similar to contemporary western taffy. There is a thin edible paper-like wrapping made from sticky rice that wraps around each piece of candy. The whole candy, along with the rice paper wrapping, is meant to be eaten altogether. The name “White Rabbit” is actually the brand of this candy. It’s become so popular that people refer to this type of candy as “White Rabbit Candy” now. In recent years, they have expanded the flavours from the original vanilla to new ones like chocolate, coffee, toffee, peanut, coconut, lychee, strawberry, mango, red bean, yogurt, matcha, and other fruits. 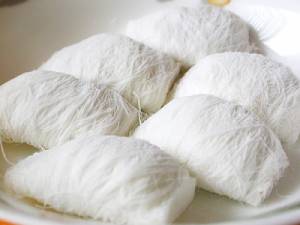 It’s the cotton candy of Asia, considered to be a traditional art as well! Dragon’s beard candy is hundreds of floss like strands wrapped around crushed peanuts. Why is it called dragon’s beard candy though? During the Han Dynasty, an imperial court chef entertained the Emperor one day by performing steps involved in making a new confection. The process of making the candy involved stretching a semi-hardened ring of syrup into thin strands. These strands reminded the Emperor of a dragon’s beard and were sticky enough to adhere to one’s face quite easily, so thus the concoction was there-forth named as Dragon’s Beard Candy. 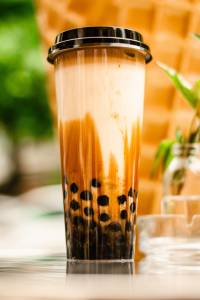 Everyone knows this Asian sweet! Originally created in Taiwan, this sweet has made its way across the continent and eventually overseas. It is named after the thick layer of foam that forms on top of the drink after it is shaken, contrary to the general belief that the little tapioca balls that sit at the bottom of the drink are the reason for its name. In recent years, bubble tea has become a worldwide phenomenon reaching new heights of popularity. There are hundreds of variations of bubble tea but the majority fall under 2 categories, milky or non-milky. These drinks come with the option to add “toppings” such as tapioca, grass jelly, pudding and red bean.

If you haven’t noticed, there’s no chocolate in traditional Chinese candies! Many of the flavours include tropical fruit flavours and usually made with cane sugar, malt sugar, and honey. Desserts in Asia can be savoury or sweet, so make sure you try them all! Which one would you like to try the most?